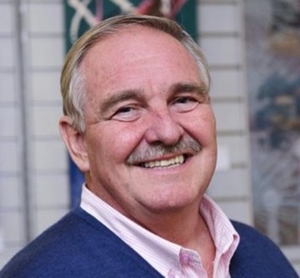 Controversial British scientist David Nutt, a professor at Imperial College London, has developed a new synthetic alcohol that promises a whole night of social and fun drinking without the risk of waking up wasted, reports Nature World.

Nature World says that Nutt, who was reported to be fired by the British government from his position as a drug advisor after he claimed that ecstasy is safer than horse riding, is now claiming that he had developed and patented 90 different compounds called "Alcosynth".

"We know a lot about the brain science of alcohol; it's become very well understood in the last 30 years," said Nutt is quoted in reports as saying. "So we know where the good effects of alcohol are mediated in the brain, and can mimic them. And by not touching the bad areas, we don't have the bad effects."

Reports say Alcosynth is designed to have the fun and social effects alcohol, but does not cause any of the after-effects of alcohols, including dry mouth, nausea and throbbing head. Furthermore, Nutt claims that his compounds do not have benzodiazepine, which is used in the earlier versions of Alcosynth in 2011. However, Nutt did not reveal what is in their compounds, which remains to be a patented secret.

Out of the 90 different Alcosynth compounds, two are already undergoing rigorous testing. One of the compounds being tested has no taste, while the other one is better. Both compounds can go well with scotch and gin. The compounds can also be used in mojitos, or "even drinks that are as clear as Tom Collins".

The report says the professor and his team hopes to make alcosynth available to the public by 2050 to completely replace is unhealthy alcohols we have to today.