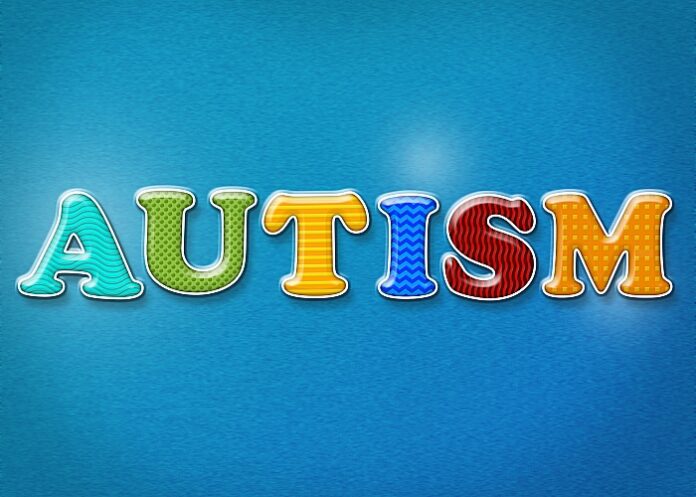 Children with autism spectrum disorder (ASD) in KwaZulu-Natal face significant barriers in accessing healthcare and special schools a two-year delay between identifying the symptoms and presentation at a healthcare facility, found a study in the SA Journal of Child Health.

The study’s analysis of demographics and comorbidities among autistic patients at KwaZulu-Natal Children’s Hospital found 87% of them were first seen after they turned three, risking poor outcomes. Almost half of the children are awaiting a place at a special school, the researchers said.

“The study vividly illustrates the challenges faced by children with ASD in KZN. These challenges supersede the limitations inherent in their medical pathology and affect their ability to function holistically as children in society. This study also echoes affirmations illustrated in other literature regarding the burden that ASD places on the healthcare system. The 24-month delay identified in this study from the recognition of symptoms to obtaining appropriate healthcare clearly demonstrates the chasm of awareness and services available to assist children with ASD.

The Sunday Times reports that attention deficit hyperactivity disorder (ADHD) is the most common comorbidity, affecting 43% of the children. About 4% have been abandoned by one or both parents and 83% are cared for only by their mothers.

Autism Western Cape operations manager Zaida Frank said the findings are similar to those of her organisation. The public health system is just overburdened, she said, and a shortage of special schools is a particular concern.

“The waiting lists for special schools are extremely long. Mainstream schools that can accommodate children on the spectrum also find it difficult,” she said. “Most autistic children are put on the waiting list for autism-specific schools or special schools. This specialised schooling system is under great pressure due to the large number of children needing a higher level of support.” She added that many special-needs children attend regular schools or day-care centres that are not properly equipped. Many leave school without many prospects.

Lead researcher Sajal Pillai said that of the children (about 100) who were part of the study, only 42% attended school. About 27% of those were in mainstream schools and 15% in special schools.

Pillai said the delay in recognising symptoms before getting appropriate treatment “clearly demonstrates the chasm of awareness and services available to assist children with autism spectrum disorder”.

Published in SA Journal of Child Health on 14 October 2021

Background
Autism spectrum disorder (ASD) retards the holistic development of a child owing to both inherent and comorbid medical pathology. Despite the profound effect of ASD on a child’s life, information regarding this neurodevelopmental disorder is limited. In South Africa (SA), there is a dearth of knowledge regarding ASD. In addition, the resources available to accommodate the needs of autistic children are largely insufficient in quantity and quality.

Objectives
To determine demographics and comorbidities in autistic children at the KwaZulu-Natal Children’s Hospital (KZNCH).

Methods
This study was a retrospective chart review conducted at the neurodevelopmental and neuropsychiatric clinics at the KZNCH in Durban, SA. Medical records of autistic children at their initial presentation to KZNCH from 1 January 2017 – 31 December 2017 were obtained and analysed.

Results
The study sample comprised 114 study participants. Most participants (87%) presented above 36 months of age to the KZNCH. A 24-month delay was noted between onset of symptoms suggestive of ASD and presentation to a healthcare facility or KZNCH. Almost 50% of participants were awaiting placement in a special school. Attention deficit hyperactivity disorder (ADHD) was the most common comorbidity, affecting 43% of participants.

Conclusion
The study illustrated the demographic profiles and comorbidities of autistic children presenting to the KZNCH. However, the medical and social shortcomings in KZN elucidated in this study reinforce the necessity for further research to be conducted and resources to be invested to address the plight of children with ASD.

Pharma Dynamics: An app to assist parents and caregivers of ADHD children