Australia: Why Google must be responsible for protecting doctors from online trolls 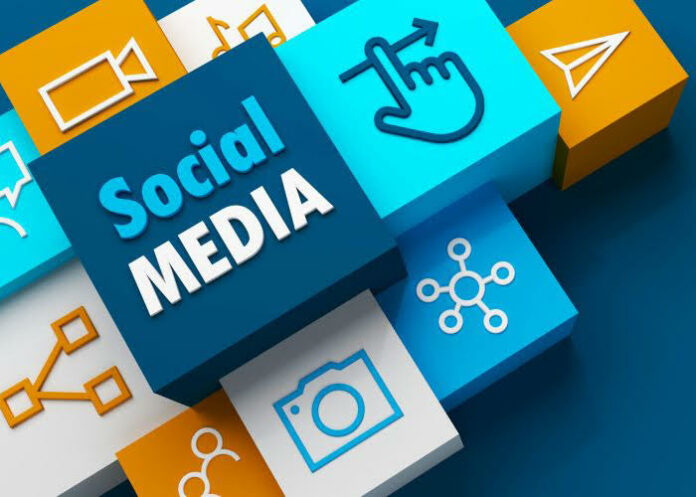 While countries like Australia are introducing legislation to protect doctors from online defamation and bring perpetrators to book, legal experts argue that the responsibility should rest with Google itself, notes Medical Brief.

A defamatory Google review can be particularly damaging to a doctor’s reputation, not only because patients often use Google to choose a doctor, and look at his or her reviews, but also because there is no way for the doctor to know how widely the review may have been spread.

But rather than pursue the actual author of the Google review, the victim of a defamatory Google review may also pursue Google itself, argue Nathan Buck and Jeremy Marel, from Australian legal firm Kennedys.

"In our view, Google should undoubtedly be regarded as a publisher of, and therefore at least potentially liable for, defamatory Google reviews posted by others."

In December 2021, Australia introduced the Social Media (Anti-Trolling) Bill, which although criticised by legal experts, was nonetheless introduced on 10 February. Buck and Marel do not believe it is the best option and have recommended options that might better protect doctors from defamatory online publications.

The current state of the law

One is to pursue the actual author of the defamatory post, for example:

In 2021, a plastic surgeon was awarded $450,000 in damages after a former patient unleashed “an online tirade” of abuse and negative reviews about him.

In 2019, another plastic surgeon was awarded $530,000 after a patient posted a Google review alleging the surgeon had charged the defendant for a buccal fat procedure he did not perform and acted “incompetently”.

In 2017, an orthopaedic surgeon was awarded $480,000 after being defamed by a “vicious series of publications”.

Where the actual author of the post is unknown, because they published anonymously or under a false name, it is possible to seek preliminary discovery orders to reveal their real identity.

Such orders are frequently made in Australia’s Federal Court against Google, for example. Within the medical sphere specifically, a cosmetic surgeon and a dental surgeon) have each, within the past two years, successfully sought preliminary discovery orders against Google to identify people who posted defamatory Google reviews about them.

Three of the above cases related to defamatory Google reviews. So did a successful claim brought by a periodontist, who was awarded $170,000 in 2021 after being defamed by four Google reviews said to have “the flavour of a ‘vendetta’”.

Australian courts have also found that Google may be regarded as a publisher of third party webpages produced through Google search results (even where the search results are not defamatory by themselves).

Last year, the High Court ruled that those who administer/maintain Facebook pages may be regarded as “publishers” of any comments on those pages, even if written by others.

The position should be the same regarding posts on other social media platforms.

Under the current law, page operators and providers are publishers of third party posts written by others, so are potentially liable for those posts, so are incentivised to moderate and remove unlawful posts upon request.

There is an informal “take-down” process through which doctors can seek to remove unlawful posts by writing to the page operator or provider. Google and Facebook have had voluntary take-down systems in place for years.

In December 2021, the Australian Government released an Exposure Draft of its Social Media (Anti-Trolling) Bill, which was introduced in the lower house on 10 February 2022.

Although promoted as offering “some of the strongest powers to tackle online trolls in the world”, the Bill is not really about “trolling” (and does not once use the word “troll” or “trolling”, other than in the title).

Rather, it proposes to vary the current defamation laws (but does nothing for those who are “trolled” but not actually defamed).

1. Those who administer/maintain social media pages will no longer be regarded as publishers of posted third party comments.
2. Conversely, the provider will still be regarded as a publisher. However, there will be a new conditional defence for the provider, if it has in place/complies with, a “complaints scheme” meeting particular “prescribed requirements”.

The Bill does not oblige a provider to have a complaints scheme, though it aims to incentivise providers to have one (making this a precondition of the new defence).

Unfortunately, we don’t think the Bill will assist doctors defamed on social media platforms, and in fact, it may reduce any potential legal remedies.

Currently, where a doctor is defamed, for example, on Facebook, the most efficient solution is usually a written request that the Facebook page operator remove the post.

By contrast, the Bill would provide page operators with a blanket immunity – regardless of the post’s seriousness, even after they are put on notice of it, and even if they refuse to remove it. If page operators are immunised from all liability, it seems to us significantly less likely they would: a) moderate/monitor posts on their pages; and b) remove unlawful posts upon request.

Instead of the page operator, the Bill seeks to shift our focus towards the “originator” of the defamatory post (i.e. whoever wrote and uploaded the post), so as to allow the start of defamation proceedings against that person. Where that person’s identity is unknown, the Bill suggests the defamed person may:

For a doctor who is the victim of a defamatory social media post, however, there may be problems with this:

• First, although the Bill seeks to allow the victim of a defamatory online post to “unmask”, or sue, the post’s writer, generally this won’t be the defamed doctor’s primary objective. Usually, they will (rightly in our view) consider defamation litigation as a last resort. They simply want the defamatory post speedily removed.
• The Bill would not assist doctors to do this. It does not require the platform to remove defamatory posts (except with the consent of the third party). This imposes a new obstacle: under existing law, providers often unilaterally remove defamatory posts to reduce their own potential liability for these.
• Second, in most cases the defamed doctor will not need to “unmask” the third party. Usually, he or she knows that person’s real identity.
• Third, even if the defamed doctor initiates proceedings against the third party, and obtains orders against them, there is still no guarantee the post will be removed or that an injunction will be issued to restrain future posts. So this still may not achieve the main objective of removing the post.

We do not think the Bill should be enacted. But current defamation laws still require some reform to balance the competing rights of doctors and others to protect their reputation, on the one hand, and the rights of patients and others to exercise their freedom of speech, on the other.

Social media complaints and how to deal with them

The risks and hazards of social media for doctors