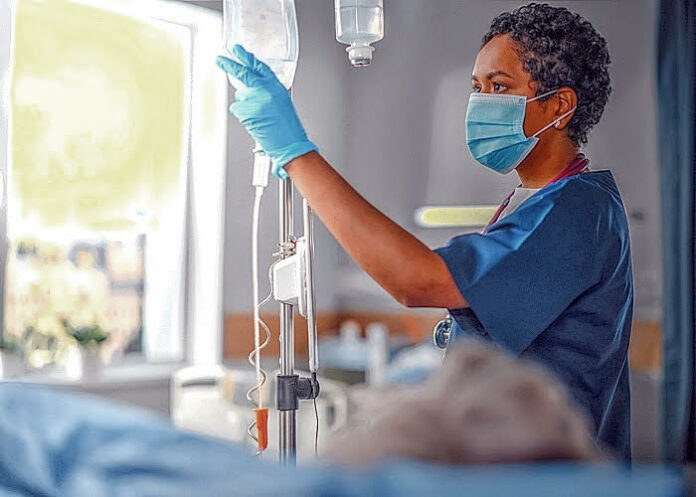 The medical regulator has reacted sharply to an accusation at the Board of Healthcare Funders conference that its “prevarication and stalling” over basic medical plans has deprived up to 20m low-income South Africans from basic private healthcare, writes MedicalBrief.

Addressing the 21st annual Board of Healthcare Funders conference in Cape Town on Friday, Insight Actuaries & Consultants joint-CEO Christoff Raath said an estimated 10m people from these households could be covered by low-cost benefit options, costing from R124 to R166 a month, and that if the Treasury scrapped medical scheme credits and used the money to provide a R100 monthly grant towards low-cost benefit cover, the figure could rise to 20m people, or a third of the population.

The Council for Medical Schemes (CMS) is overseeing the development of a serially delayed framework for low-cost benefit options (LCBO), allowing schemes to offer packages exempted from provisions in the Medical Schemes Act requiring cover for a much broader basket of care, known as prescribed minimum benefits.

But, reports Business Day, it has been prevaricating over the LCBO framework since 2015, leaving millions of poor people having to fork out for private primary healthcare services, like GP consultations and dentistry, because they cannot afford full medical scheme cover.

The advisory committee established by the CMS in 2020 to finalise the LCBO framework had finished its technical work and there was no need for more consultation, he said, adding that rumours of the ANC pressuring the CMS to pause the framework in case it impeded National Health Insurance would be a “moral tragedy” if true.

The CMS was tasked with developing a low-cost benefit options framework after the government brought the demarcation regulations into effect in April 2017. These regulations defined the difference between medical schemes and health insurance products, overseen by different regulators — the former by the CMS, the latter by the Financial Sector Conduct Authority.

When the demarcation regulations became effective, the government granted providers of health insurance products a 24-month exemption to the rules requiring them to be brought under the watch of the CMS, pending the finalisation of the low-cost benefit options framework. But in January, health insurers were granted yet another extension of the exemption period to 31 March 2024.

It means medical schemes can still not launch their own low-cost benefit options, while the providers of indemnity products that were granted exemption when the demarcation regulations came into force have been protected from new competitors for the past five years.

However, BusinessLIVE reports that the medical schemes regulator says it is investigating Raath’s conduct, CMS registrar Sipho Kabane saying it undermined the work of the LCBO advisory committee, which was “by no means complete”.

“The CMS will take the appropriate action to preserve the integrity of the advisory committee and its work,” he said, adding that Raath’s assertion that up to 20m people could be covered by LCBO options was overstated, as the advisory committee’s market and affordability workstream estimated the figure at between 2.3m and 4m people.

Is CMS having a rethink on low-cost products?