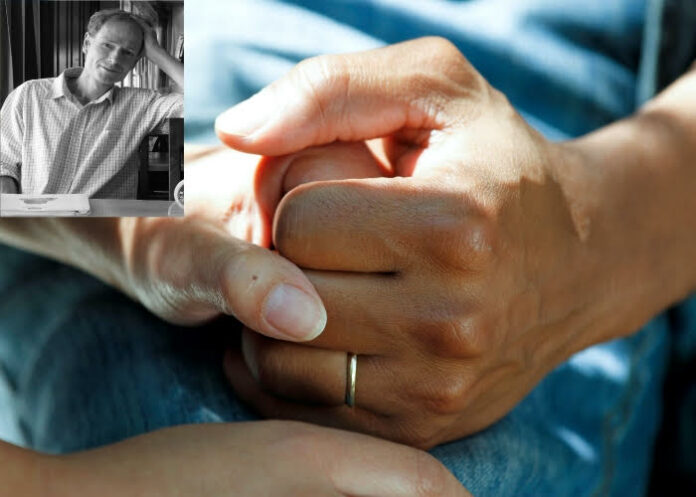 Right-to-die activist Professor Sean Davison marked the end of his three-year house arrest sentence on Monday by calling for a law change by politicians “fearful of engaging in an issue that (is) too controversial”.

“I am not a murderer,” he told News24 outside the Western Cape High Court where he was first sentenced.

The New Zealand-born doctor said he had “helped three men to die, three men suffering unbearably with no hope of recovery, who were desperate to die, and incapable of ending their own lives”.

For that, he said, “the court found me a murderer”.

“I’m not a criminal. It’s time to change the law, to have one that is compassionate and does not confuse euthanasia with murder.”

In 2019, Judge President John Hlophe sentenced him to eight years’ house arrest, five of which were suspended, finding compelling circumstances to deviate from jailing him for assisting in the death of Dr Anrich Burger, Justin Varian and Richard Holland.

Davison was prohibited from talking to the media and had to complete 16 hours of community service monthly, which he spent cleaning holding cell toilets and floors of a correctional services building.

Davison was found guilty of administering a lethal concoction to Burger, a quadriplegic after a car crash in 2005, who could not travel to Switzerland for assisted death. Burger was a friend whom Davidson was initially going to accompany to the assisted dying clinic before the doctor decided he wanted to die in his own country.

He had also ended the life of motor neuron disease sufferer and stroke survivor Varian by helium deoxygenation or asphyxiation; and administered a lethal dose of phenylbarbitol to Holland, who had brain damage from a cycling accident and communicated through a system of eye movement and agreement to a verbal alphabet via slight thumb movement.

Davison said: “Surely, in a civilised country, a person suffering unbearably with no hope of recovery can say: ‘No, thank you. I’ve had enough. I want to die with dignity’. And our society should respect it.”

Davison has lived in SA for 30 years. In his home country, he helped his terminally-ill mother to die by giving her crushed morphine tablets, for which he spent five years in house detention.