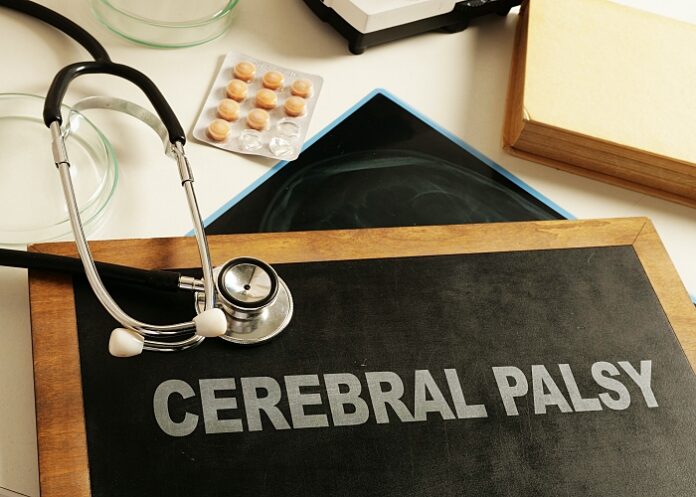 An Eastern Cape High Court judgment in a cerebral palsy damages case demonstrates the risk of not giving evidence, as well as the weight attached to the evidence of credible witnesses, writes Natasha Naidoo, senior associate at Norton Rose Fulbright SA, in an analysis for MedicalBrief.

One of the grounds on which the claimant in UW obo ZW v MEC for Health, Eastern Cape sought leave to appeal was that the court had erred in relying on the evidence of the defendant’s factual witnesses. The court held that expert evidence, more particularly the joint minutes of experts’ opinions, is not on the same level as the evidence of factual witnesses. The plaintiff had failed to establish a causative link between the conduct of the hospital staff and the child’s brain injury.

The claimant sued the MEC for Health, Eastern Cape, in her personal and representative capacity as mother and natural guardian of her minor child. She claimed that the minor suffers from spastic quadriplegic dyskinetic cerebral palsy due to a brain injury as a result of the negligent conduct of staff of the Zithulele Hospital in January 2010.

Various allegations were made by the plaintiff with regards to the gaps in the clinical records, mismanagement of the plaintiff’s labour and the defendant’s failure to act in accordance with the applicable Maternity Care Guidelines and protocols.

The defendant’s case was that despite the pattern of injury on the MRI, being partial prolonged in nature, the brain injury occurred as a result of a complicated and traumatic delivery involving vacuum extraction, followed by shoulder dystocia. The issues to be determined were the timing of the injury and causative negligence.

The court held that the evidence of the defendant’s factual witnesses was uncontested because the plaintiff did not give evidence at the trial and instead attempted to introduce her evidence through her pleadings and through her experts. The defendant, on the other hand, located five of its factual witnesses, being the staff of Zithulele Hospital, who gave evidence confirming that the plaintiff’s labour was monitored in accordance with the hospital’s protocol and the witnesses also confirmed their notes in the clinical records.

According to the claimant’s expert neonatologist, by the time the late decelerations were noted on the CTG, roughly 20 minutes prior to the actual delivery, the foetus was already compensating for low oxygen, and the injury had already occurred that resulted in the foetus having progressed through the defence mechanism that would protect the brain. The evidence of this expert was opposed to the evidence of the hospital’s midwife, who testified on behalf of the defendant that she was monitoring the plaintiff physically, and that she had noted nothing wrong with the foetal heart until the late decelerations referred to were noted. The midwife was adamant that she maintained certain practices, from which she did not deviate.

The midwife testified that the plaintiff was put on to a CTG machine and that her labour and the foetal heart rate were both monitored, therefore refuting what was stated by the plaintiff’s expert neonatologist during his evidence that a prolonged series of brief variable decelerations could have led to severe, repeated hypotension and profound acidosis because of the repeated sufficient frequency of the decelerations.

The parties’ expert radiologists were in agreement that the MRI scan reflected a posterior watershed injury and medial occipital lobe infarction, which were atypical of a watershed injury, and that it was partial prolonged in nature. The defendant’s expert radiologist was of the view that even if the monitoring were inadequate, there was no factual evidence that this had led to the alleged drop in oxygen supply leading to foetal hypoxia acidosis. The court held that the defendant’s expert radiologist gave direct and credible evidence that resonated with the facts which were taken into account in forming her views.

Evidence by anyone who is not present when the alleged cause of action arose is speculative in comparison to the evidence of the factual witnesses.

The judgment handed down illustrates the risk of not giving evidence and the weight that will be attached to the evidence of credible factual witnesses.

Obstetric violence: A war against women waged in the medical shadows