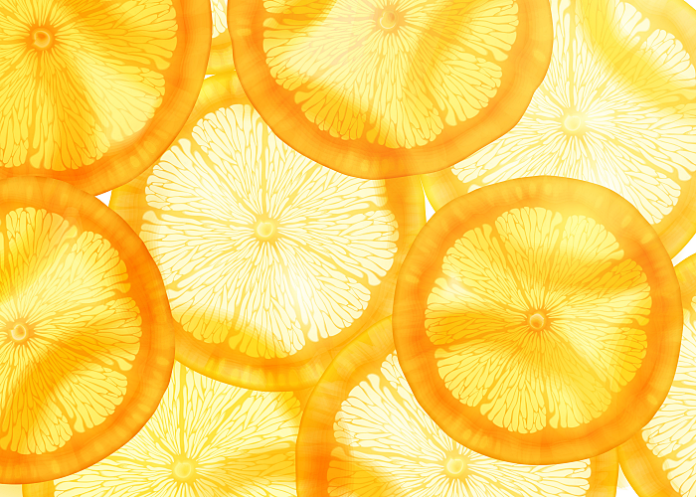 The data underpinning a famous study of vitamin C for sepsis that some thought might put its author on track for a Nobel Prize in Medicine, may be fraudulent, according to an Australian analysis.

Kyle Sheldrick, a physician and statistician, who is completing his PhD at the University of New South Wales, alleges that the pre- and post-comparison groups involved in the 94-patient study were too similar to be realistic.

“This is extreme,” Sheldrick told MedPage Today in an interview. “This is probably the most obviously fake data I have seen . . . These groups are more similar than would be probable.”

The paper, led by Dr Paul Marik – a controversial figure during the COVID-19 pandemic who recently left his position at Eastern Virginia Medical School (EVMS) – has been the subject of much debate in the intensive care community since it was published in 2017. If clinicians could prevent death from sepsis with a simple regimen of hydrocortisone, ascorbic acid (vitamin C), and thiamine (the procedure was dubbed the HAT protocol), many lives easily could be saved.

“Obviously this paper sparked interest around the globe, but it’s hard to express how much excitement there was locally,” Dr Bryan Carmody, a paediatric nephrologist at EVMS, told MedPage Today. “I remember speaking to several faculty members who predicted that Dr Marik might one day win the Nobel Prize.”

But many were sceptical from the beginning. “The effect size seemed just impossible,” said Dr Nick Mark, an ICU physician at Swedish Medical Center in Seattle. “It seemed too good to be true.”

Several larger and more methodologically robust studies followed, and to date, none of at least nine randomised trials – notably, the VITAMINS and VICTAS trials – has shown a similar reduction in mortality, raising suspicions even further, Mark said.

When Sheldrick posted his analysis earlier this week, it finally clicked: “This was under our noses for five years,” Mark said. “This isn’t just a mistake. We know things can be done unethically, but to actually fake it? That it’s not just flawed, but perhaps actually fraudulent?”

In the special report in the publication, Sheldrick told MedPage Today the key problem with the Marik paper is “probably the most common sign of fraud that we see, which is overly similar groups at baseline.”

Generally, when people are asked to fake a random distribution, they will consistently fake an even distribution, he explained: “You will fake data that are far too close to the averages with not enough variation.”

Sheldrick said he first looked at the study methods, which noted a pre- and post-comparison design, rather than a randomised or matched case-control design. With such a design, one would expect a more random distribution of baseline characteristics, but that wasn’t the case for the Marik paper, he said.

A spokesperson for CHEST told MedPage Today it couldn’t confirm whether it has launched an investigation into the paper based on Sheldrick’s analysis.

In an emailed statement, Nicki Augustyn, publisher with the American College of Chest Physicians, said, “When an allegation is formally submitted to the journal CHEST, the information provided is reviewed according to the guidance provided by the Committee on Publication Ethics. While an editor cannot comment on any specific allegation due to the confidential nature of the process, the journal CHEST takes ethical concerns very seriously and has an established, rigorous process for investigating all claims regarding articles we have published.”

Marik sent MedPage Today a statement through a spokesperson via email:

“The conclusions in my research have been validated in several meta-analysis [sic] and systematic reviews and show unequivocally that intravenous Vitamin C improves outcomes in sepsis patients. The allegations suggesting the data is fraudulent comes [sic] from a source with little qualification and in doing so is clearly demonstrating a lack of comprehension of scientific data analysis. The meta-analysis and systematic review published in Critical Care Medicine in 2021 stated ‘IV vitamin C monotherapy was associated with a significant reduction in overall mortality.’ A national cohort published earlier this year concluded that IV vitamin C for 5 days decreased mortality in hospitalised sepsis patients. I recommend your source examine this and other research on the data before making false allegations on social media. Such claims are harmful and do not add to the public discourse.”

This wouldn’t be the first time concerns have been raised about data in a paper that Marik co-authored. In November 2021, the Journal of Intensive Care Medicine (JICM) retracted an article by Marik and others on their MATH+ protocol for COVID-19.

The retraction followed a communication sent to the journal by Sentara Norfolk General Hospital that raised concerns about the accuracy of COVID-19 mortality data from the hospital used in the article.

“It seems a bit improbable for someone to discover two miracle cures in three years,” Mark told MedPage Today.

Published in CHEST JOURNAL on 3 February 2017

Background
The global burden of sepsis is estimated as 15 to 19 million cases annually, with a mortality rate approaching 60% in low-income countries.

Methods
In this retrospective before-after clinical study, we compared the outcome and clinical course of consecutive septic patients treated with intravenous vitamin C, hydrocortisone, and thiamine during a 7-month period (treatment group) with a control group treated in our ICU during the preceding 7 months. The primary outcome was hospital survival. A propensity score was generated to adjust the primary outcome.

Conclusions
Our results suggest that the early use of intravenous vitamin C, together with corticosteroids and thiamine, are effective in preventing progressive organ dysfunction, including acute kidney injury, and in reducing the mortality of patients with severe sepsis and septic shock. Additional studies are required to confirm these preliminary findings.

Drug-vitamin C combo may be breakthrough treatment for sepsis