‘Rage and grief’ as children die of malnutrition, while govt punts NHI that’s likely to fail 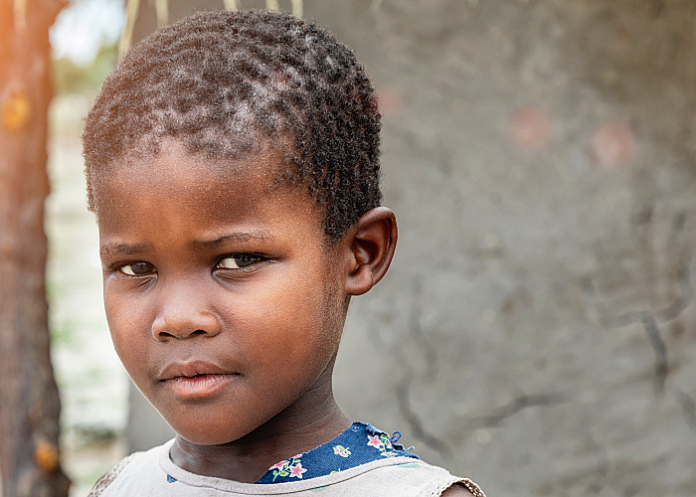 It is “completely unacceptable” that the government is busy with the parliamentary processes around National Health Insurance, while children are dying and being hospitalised for malnutrition, writes the SAMedical Journal editor, Bridget Farham, in a strongly worded editorial to the latest issue of the journal.

While a universal health system for South Africa might be a wonderful concept, in reality, the government cannot even prevent hundreds of our children from starving to death and dying of malnutrition, writes SAMedical Journal editor Bridget Farham.

In the past couple of weeks there has been a series of articles in the Daily Maverick that should have brought our government down. The first that caught my eye was published on 24 March 2022, and reported that seven children in the Butterworth area of Eastern Cape Province have died of severe acute malnutrition since January this year and six others have been hospitalised, while another eight are fighting for their lives in a Lusikisiki hospital.

This was the start of a series of articles and editorials around the issue of hunger, in the Eastern Cape and across our land. The Eastern Cape Department of Social Development has underspent millions meant for the Social Relief of Distress Grant – excuses for not doing so ranged from “expanding the list of beneficiaries” to “appointed a bad contractor”.

Their social media posts talk of “deserving” beneficiaries of food parcels. Are we regressing to Victorian times and workhouses and the “deserving poor” – the ones who gratefully tug their forelocks when someone throws them scraps?

On 31 March 2022, Statistics South Africa released a report on food security in South Africa. In 2019, an estimated 7% of the population (about 4m people) suffered severe food insecurity.

Now, after COVID-19, Stats SA calculates that 23.6% of people were affected by moderate to severe food insecurity, and 14.9% experienced severe food insecurity. According to the same report, Eastern Cape had the lowest proportion of households with an employed household member (52.7%). Almost half of female-headed households had not had an employed person living in the house in 2020 – and this had become worse since lockdown.

Let me detail some more statistics from one of our best local journalists. In the past 15 months, 14 children aged under five have starved to death in Nelson Mandela Bay. In the same area, 216 new cases of severe acute malnutrition were confirmed, while more than 16,000 families did not receive food aid due to the “slow contractor”.

In Butterworth, another seven children died between January and February 2022 and an additional 188 children received in-patient treatment at Nelson Mandela Bay metro hospitals for severe acute malnutrition. In February, 11 children were admitted to hospital for the same reason.

In the Sarah Baartman District, Eastern Cape, 150 children have been diagnosed with severe acute malnutrition since 2021. Thirteen have died and 122 were in-patients.

As more similar articles are published, and organisations such as Gift of the Givers once again step in to do government’s job for them, I am consumed by rage: rage and grief that we cannot feed our children.

Consumed by rage that those responsible for spending our taxes wisely are incompetent and corrupt and not held accountable for their lack of action.

I am sure that Dr Crisp is an able man, and I am also sure that every one of us would love to see universal health coverage providing access to good public health facilities across South Africa. But there can be no way that those in government are not aware of the manifest failings of our current healthcare provision across much of the public sector.

Please, let’s fix the current system – health, welfare, education, housing – before we spend more money putting in place a system that, while laudable in its intentions, is likely to fail at the twin hurdles of corruption and incompetence. And please, let’s feed our children.

Don’t tell anyone that children are dying

Political, not legal, threat from US abortion row