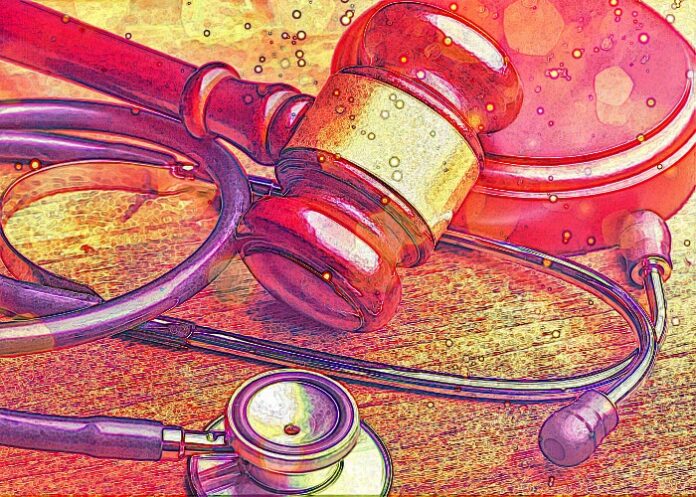 A R37m medical negligence award against Eastern Cape Health to a single mother caring for a severely disabled child against has been rescinded, reports Mail & Guardian. A full Bench ruled there has been procedural irregularities, that the litigation, dating back to 2015, had been conducted in “a dilatory and clumsy manner” and, going forward, it would require constant judicial case management.

Although the Eastern Cape Health MEC had sought to rescind all three orders previously granted, during argument, the MEC’s representatives said they were willing to accept liability and pay R26m in damages. However, the judges said they had a discretion to rescind or vary an order if it had been sought, or granted, erroneously.

The Special Investigating Unit (SIU), which is probing allegations of maladministration, irregular and improper conduct on the part of Eastern Cape Health officials and its legal representatives, applied to join the proceedings and sought an interdict preventing the payment of the award. However, since the case had to start afresh, this became moot.

They said there were procedural irregularities with the initial “strike out” application, including that it had been heard on a date prior to the one on the notice of set down and that the accompanying affidavit had not been commissioned. As such, that order and all subsequent orders had to be rescinded.

Writing for M&G, Tania Broughton said that the judgment was “littered with evidence of incompetence and maladministration” by government officials and the Mthatha State Attorney’s Office in their handling of the matter.

M&G reports that Khumbulela Melane’s child has permanent spastic palsy, the result of oxygen deprivation during birth. In July 2015, she sued the Health MEC Nomakhosazana Meth, seeking R12.2m in damages. In response, the MEC filed a notice to defend, constituting a “bare denial” of all the allegations.

From thereon, the Health MEC’s attorneys did not comply with any rules of court and Melane's lawyers eventually upped the claim to R40m.  Meth Medical negligence claims in the province stood at more than R3bn in April last year and were expected to rise to R4.4bn by year end, Meth has previously said.

The judges said the litigation had been conducted in “a dilatory and clumsy manner” and, going forward, it would require constant judicial case management.  reports M&G.