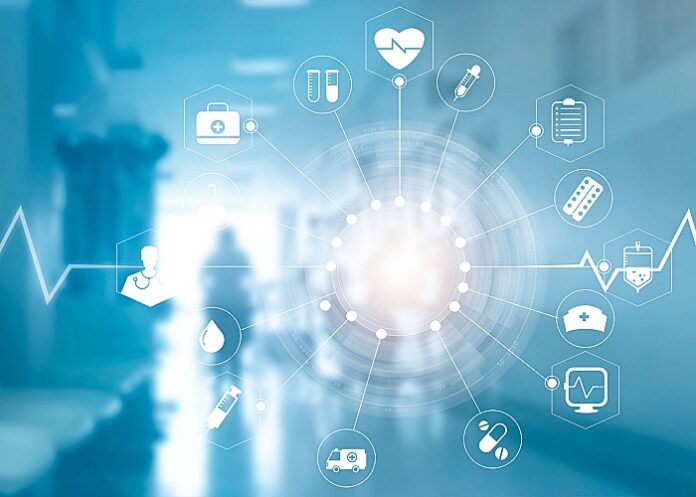 While the ANC was of the view that the Cuban national health system, “the best in the world”, this was at present regrettably beyond South Africa’s reach “at this point”, the party told the Portfolio Committee on Health on the proposed National Health Insurance Bill. However, writes MedicalBrief, the failure of last week’s Budget to even mention NHI funding brings into question the ambitious programme’s proposed launch by 2025.

The wrap-up of the committee’s online hearings last was addressed by both the ANC and the official opposition.

The ANC said there was “overwhelming” public support for an end to the “fractured and fragmented” two-tier – private and state – system currently in place. Reform was “not an option” and the envisaged NHI outlined in the Bill would require only “minor” adjustments.

Already in place were most of the anti-corruption systems and processes needed, though some additional oversight was required. these include subjecting the NHI Fund Board to the scrutiny of the Cabinet, Parliament and any other relevant institution such as the Auditor General.

Coverage for refugees and asylum seekers would require “multilateral bodies such as the UN High Commission on Refugees and the African Renaissance Fund … to endure the sustainability and affordability of the NHI Fund. This would “enhance sources of revenue for the fund and cover immigrants”, the ANC said.

It reiterated that “no one will be eligible to opt out of the NHI” and “contribution will be shared between employer and employee”.

It highlighted the fact that three hospital groups, Netcare, Mediclinic and Life, had a combined market share of 83% of the country’s private facilities in terms of number of beds, and 90% in terms of total admissions.

“Extreme high market concentration proves bargaining and control of cost difficult,” said the party, adding that “highly concentrated supply market structures are generally conducive to overt and covert collusive conduct”. In addition, the administrator market was also highly concentrated, with 16 medical scheme funders, and Discovery Health and Medscheme accounting for 76% of the market.

The DA’s presentation, while “unequivocally supporting the realisation to equal access to Universal Health Care envisioned in the NHI Bill”, said the party “does not support the NHI Bill as it will not reach its intended objectives and is not compliant with key constitutional principles or rights.”

“For universal healthcare to be successful, we need a capable state which possesses the capacity, the political stability and the general ability to deliver this” and “given the current state of our economy, especially our state-run enterprises, it is common knowledge the government will not be able to effectively establish and maintain such a large-scale undertaking”.

Public healthcare Institutions have suffered from a” culture of corruption and incompetence which has led to poor management, underfunding, understaffing, a loss of skilled staff and deteriorating infrastructure”, it said, pointing out that in the main budget framework, expenditure exceeded revenue, there was a projection of a R380bn deficit, and so based on these figures, it was questionable that the state could afford NHI.

Almost a year of public input

The NHI Bill was introduced in Parliament in August 2019 and subsequently referred to the committee for consideration. There were approximately 34,000 hand-delivered submissions.

During the public hearings, various views were expressed on the Bill and covered every aspect of it, from the preamble to every chapter of the Bill. One common theme was the recognition that health reform has to take place in South Africa to bring equal access to all people.

However, there was also vehement opposition: private hospital group Mediclinic warned that the proposed NHI system “might be unconstitutional, is inadequately funded, and will destroy private healthcare and medical aid cover”.

South Africans risk receiving only the basics of medical attention or none at all, due to the limited role of medical schemes. They would be particularly vulnerable if they required expensive, lifesaving medical treatments, Mediclinic said.

Because of the integral role played by private healthcare providers. “everything, from hospital beds, to equipment, staff and training facilities, is at risk if replaced by the NHI”.

The SA Medical Association (SAMA) had said thousands of local doctors might emigrate if the NHI were adopted in its current form, and criticised the Bill for lacking essential detail, warning about the “uncertainty and anxiety” it was causing in the medical profession. In its current form, SAMA's 12,000 members did not support the NHI, a poll of members had found. Around 78% of respondents did not believe the NHI proposals would improve healthcare services in the country.

“What is increasingly concerning based on the current shortage of medical skills in the country is that medical practitioners were not included in the countries recent critical skills list,” the party’s submission said. It added that HASA predicted that “by 2025 South Africa will have a shortage of 34,000 nurses”.

The shortage of doctors and nurses and the slow development of medical skills pose a serious risk to the delivery of the NHI.

Committee chairperson Dr Kenneth Jacobs said it was clear from the public participation process that people want access to universal and quality healthcare, as this is a fundamental human right. "We have an obligation as the legislative arm to solicit public input on the NHI Bill and we have done so for the past two years."

As the next step in the legislative process, the committee will schedule a meeting with the Department of Health (sponsor of the Bill) to respond on the inputs received and to the recommendations. The committee will then proceed to clause-by-clause deliberations on the NHI Bill.

A hole in the Budget

MedicalBrief writes that despite its enthusiasm for the enactment of the NHI Bill, the governing party has yet to make any budgetary provision for it. It is also yet to formally price its intended programme although a 2017 White Paper projected that by the time of its intended 2025 launch, NHI would cost R256bn (in 2010 prices).

The NHI was not even mentioned in Finance Minister Enoch Godongwana’s debut Budget speech last week. He announced that the projected expenditure on health, will this financial year increase to R259bn, up from R256bn in 2021/22, with the intention to stabilise at R257.5bn in 2024/25, with the winding down in allocations for Covid.

Cost estimates of the NHI vary substantially. The Institute of Race Relations prices it at around R700bn a year; Medical scheme operator Discovery reckons a precise R212bn a year. Discovery warns, “If taxation is used to increase state healthcare budget to this amount, additional 4.1% of GDP needs to be collected in taxes, [which is] unlikely to be feasible.”