Anti-fat bias training for doctors in the US 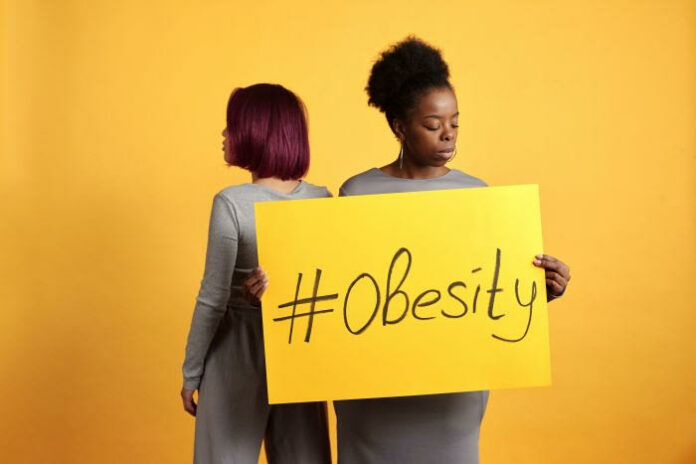 Physicians are less likely to respect patients who are overweight or obese, with doctors often approaching the practice of medicine with an anti-fat bias, and struggling to communicate with patients whose weight exceeds what is considered the normal range, research has shown.

Kaiser Health News reports that the Association of American Medical Colleges will shortly roll out new diversity, equity and inclusion standards aimed at teaching doctors, among other things, about respectful treatment of people diagnosed as overweight or obese.

Obesity is a common, treatable condition linked to a long list of health risks, including Type 2 diabetes, heart disease and some cancers. Despite its prevalence, it carries a unique stigma.

Dr Scott Butsch, director of obesity medicine at the Cleveland Clinic’s Bariatric and Metabolic Institute, said: “This is almost like malpractice. You have these physicians or clinicians — whoever they are — relating everything to the patient’s obesity without investigation. The stereotypes and misperceptions around this disease just bleed into clinical practice.”

The problem, he said, was that too little attention was paid to obesity in medical school. When he trained and taught at Harvard Medical School for several years, Butsch said, students received no more than nine hours of obesity education spread over three days in four years.

In 2013, the American Medical Association voted to recognise obesity as a disease. But, Butsch said, doctors often approached it with a one-size-fits-all approach. “‘Eat less, move more’ doesn’t work for everyone,” he said.

Parents and medical providers need to take special care when talking to children diagnosed with obesity about their weight, psychologists have warned. They say the way parents and providers talk to kids about their weight can have lifelong consequences and even trigger unhealthy eating habits. For children who are obese, obesity experts agree, weight loss is not always the goal.

“There are many different forms of obesity, but we’re treating them as if we’re giving the same chemotherapy to all kinds of cancer,” Butsch said.

Research confirms that many physicians have not been sufficiently trained to address weight issues with patients and that obesity education in medical schools worldwide is “grossly neglected”. A survey by leaders at 40 US medical schools found that only 10% felt their students were “very prepared” to manage patients with obesity.

The Association of American Medical Colleges is trying to tackle the problem in two ways.

First, it developed a professional readiness exam for aspiring medical school students, called PREview, which assesses an applicant’s cultural competence, social skills and listening skills, and their ability to think through situations they may encounter in medical school and clinical settings. More than a dozen medical schools now recommend or require that applicants submit their PREview test scores with their Medical College Admission Test scores.

Second, in June, the medical college association will roll out new competency standards for medical students, residents and doctors related to diversity, equity and inclusion in June. Those will address racism, implicit bias and gender equality, aiming to teach doctors how to talk to overweight people.

Obesity, excess body fat may kill more in England and Scotland than smoking