Hormone therapy for menopause symptoms: two decades on, the fear of risks persist 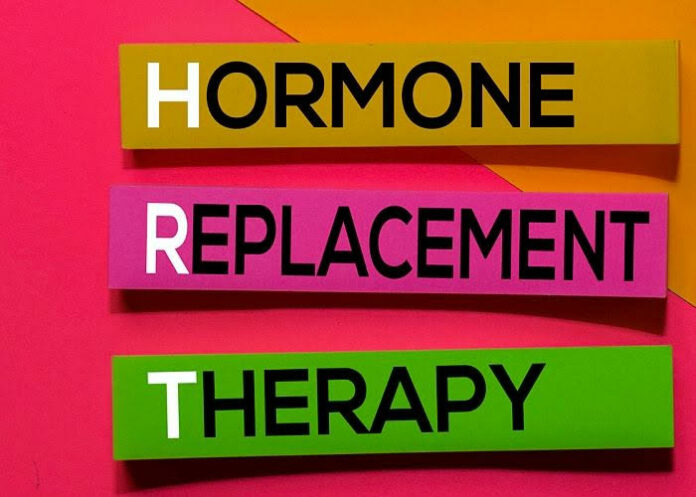 Many women still suffer needlessly from menopause symptoms, fearful of risks such as heart disease and cancer because of misrepresentation of data from more than two decades ago.

However, hormone therapy is still the most effective treatment for menopause symptoms, especially hot flashes and night sweats, two of the most common and burdensome symptoms, say experts. Additionally, the associated risk is very low for most women without contraindications for hormones and is primarily associated with the timing of the initiation of the treatment.

Dr Juliana Kling, chair of Women’s Health, Internal Medicine at the Mayo Clinic in Scottsdale, Arizona, said: “Women are still asking about the risks of hormone treatment. Although they also remain concerned about heart disease and stroke, their top concern is breast cancer, even though more recent studies have demonstrated that the risks of hormones are low and are far outweighed by the benefits.”

It has been two decades years since the Women’s Health Initiative in the US suggested a link between hormone therapy (HT) and increased risks for breast cancer, heart disease, and stroke.

Although much has been learned since 2002, many women still suffer needlessly with menopause symptoms because they’re worried about using hormone replacement therapy, reports EurekAlert, adding that a recently released video from the North American Menopause Society (NAMS), on its 20th anniversary, summarises why this therapy remains the most effective, safest treatment for menopause symptoms.

The video, Hormone Therapy: Understanding the Risks and Benefits, is hosted by NAMS past-president Dr Marla Shapiro and features expert insights from Kling, as well.

“For most women under 60, for within 10 years of their last menstrual cycle when they initiate HT, the health risks are very low,” Kling said, saying the level of risk was comparable to that of obesity or a sedentary lifestyle. “Duration of therapy influences that risk, but that doesn’t mean there is a definitive cutoff of five years or so for all women. In addition, any potential increased risk related to a longer duration of HT can often be offset by a healthy lifestyle that includes a balanced diet and exercise.”

“Unfortunately, a lot of women going through menopause suffer unnecessarily because of misrepresentation of the data from 20 years ago,” said Dr Stephanie Faubion, NAMS medical director.

“It’s important that they are told the benefits and risks on the basis of accurate data and then make the decision that best suits their specific situation in collaboration with their healthcare professionals.”