HomeA FocusMy cup runneth over: Is coffee becoming the beverage equivalent of daily...
A FocusResearch 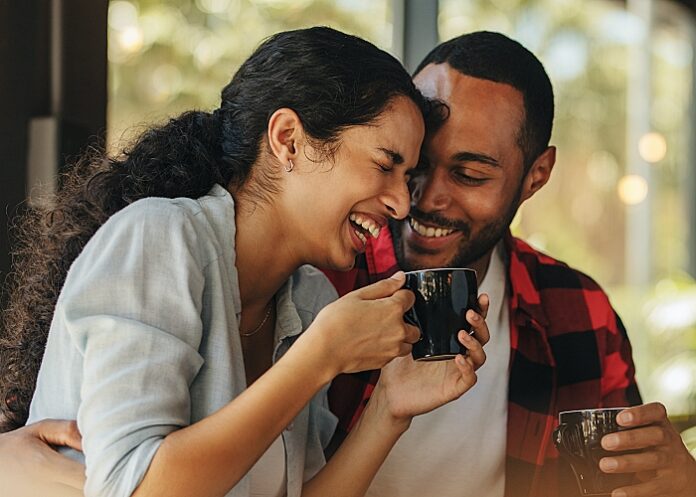 A brace of new studies — involving, among others, the US National Institutes of Health —has indicated beneficial effects to coffee and/or tea consumption on cognitive decline, on kidney and liver diseases, as well as on gestational diabetes, writes Medicalbrief. On the downside, one study linked even low levels of coffee consumption with smaller birth size.

As is the norm in such observational analyses, in none of the studies can causality be inferred from the associations. At least four studies were released in the past few weeks:

Moderate tea and coffee consumptions is associated with lower risk of stroke and dementia, according to a study of 50-74-year-olds, in PLOS Medicine. Coffee was also linked to a reduced risk of post-stroke dementia in this large study – drawing on more than a third of a million participants from the UK Biobank.

People who drank two to three cups of coffee (or three to five cups of tea) per day – or a combination of four to six cups of coffee and tea – had the lowest incidence of stroke or dementia.

Intake of coffee alone or in combination with tea was also associated with lower risk of post-stroke dementia.

The main limitations of the study were that coffee and tea intake was self-reported and may not reflect long-term consumption patterns and UK Biobank participants are not representative of the whole UK population.

A study presented last month at the European Society of Cardiology Congress 2021, also drawing on the UK Biobank data, concluded that regular coffee consumption of up to three cups per day was associated with favourable cardiovascular (CV) outcomes, in particular, decreased all-cause and CV mortality and stroke incidence. The study, also found that coffee may also reverse some of the detrimental effects of ageing on the heart.

This week, a decade-long Australian study concluded that there was an association between higher coffee consumption and lower risk of transitioning to the mild cognitive impairment and Alzheimer’s disease, found a 10-year analysis from

Lead investigator in the Australian Imaging, Biomarkers and Lifestyle Study of ageing, Dr Samantha Gardener of Edith Cowan University (ECU), said the study looked at whether coffee intake affected the rate of cognitive decline of more than 200 Australians over a decade.

“We found participants with no memory impairments and with higher coffee consumption at the start of the study had lower risk of transitioning to mild cognitive impairment, which often precedes Alzheimer’s disease, or developing Alzheimer’s over the course of the study,” she said.

Higher coffee intake also seemed to be linked to slowing the accumulation of the amyloid protein in the brain, a key factor in the development of Alzheimer’s disease. Gardener said although further research was needed, the study was encouraging as it indicated drinking coffee could be an easy way to help delay the onset of Alzheimer’s disease.

A maximum number of cups per day that provided a beneficial effect was not able to be established from the study. Nor was it able to differentiate between caffeinated and de-caffeinated coffee, nor the benefits or consequences of how it was prepared (brewing method, the presence of milk and/or sugar etc).

Also this week, a prospective study of pregnant women found, according to researchers at the University of Pennsylvania and the US National Institutes of Health, that moderate caffeine consumption during pregnancy may reduce gestational diabetes risk. The researchers studied prospective data from 2,529 pregnant participants who were enrolled in the National Institute of Child Health and Human Development (NICHD) Fetal Growth Studies-Singleton Cohort at 12 US clinical centres between 2009 and 2013.

The research team found that caffeinated beverage intake at 10 to 13 weeks gestation was not related to gestational diabetes risk. During the second trimester, drinking up to 100mg of caffeine per day was associated with a 47% reduction in diabetes risk. There were no statistically significant differences in blood pressure, pre-eclampsia, or hypertension between those who did and did not drink caffeine during pregnancy.

The researchers note that the findings are consistent with studies that have found caffeine has been associated with improved energy balance and decreased fat mass. They also say that they cannot rule out that these findings are due to other constituents of coffee and tea, such as phytochemicals, which may impact inflammation and insulin resistance, leading to a lower risk for gestational diabetes.

They warn that past studies from the same group have shown that caffeine consumption during pregnancy, even in amounts less than the recommended 200mg per day, was associated with smaller neonatal anthropometric measurements.

“It would not be advised for women who are non-drinkers to initiate caffeinated beverage consumption for the purpose of lowering gestational diabetes risk,” she said. “But our findings may provide some reassurance to women who already are consuming low to moderate levels of caffeine that such consumption probably won’t increase their maternal health risks.”

Full details, as well as abstracts, of related 2021 studies: