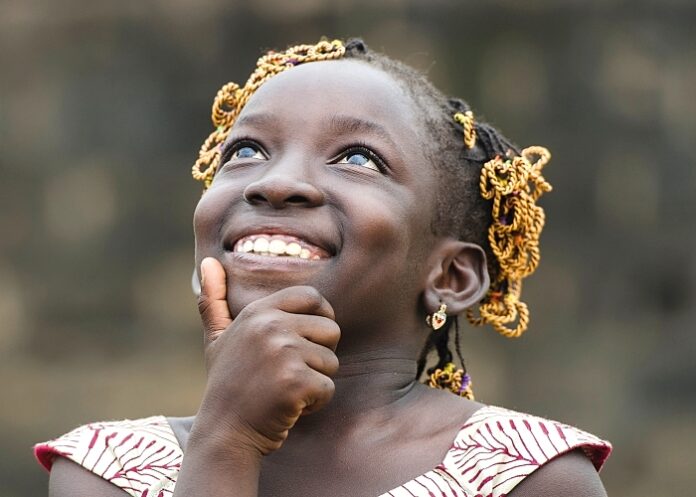 A regular, affordable antibiotic treatment significantly reduced the risk of underlying rheumatic heart disease progression in children and adolescents, according to a randomised, controlled study on Ugandan children.

Rheumatic heart disease affects 40,5m people globally and causes at least 306,000 deaths every year. The chronic disease is caused by damage to the valves of the heart, after a case of Strep throat.

Cincinnati Children’s Hospital Medical Center Associate Professor Andrea Beaton said that until this study, it was unknown if antibiotics were effective at preventing the progression of latent rheumatic heart disease.

“The trial is the first contemporary randomised controlled trial in rheumatic heart disease. The results are incredibly important on their own, but also demonstrate that high-quality clinical trials are feasible to address this neglected cardiovascular disease,” she said.

The trial involved 818 Ugandan children aged 5-17 years old with latent rheumatic heart disease. The participants either received four-weekly injections of penicillin for two years, or no treatment. All underwent echocardiography screening, where ultrasound waves produce images of the heart, at the start and end of the trial.

The findings from the screenings, published in the New England Journal of Medicine, reported just three (0.8%) participants who received penicillin experienced latent rheumatic heart disease progression, compared with 33 (8.3%) who didn't receive the treatment.

MCRI’s Dr Daniel Engelman said the results showed a significant reduction in disease development and was more substantial than what was predicated.

“The results suggest that for every 13 children with latent disease who receive treatment for two years, one child will be prevented from developing more severe disease. As a preventative strategy for a severe, chronic disease, this is a very important finding,” he said.

“Children with latent rheumatic heart disease have no symptoms and we cannot detect the mild heart valve changes clinically,” he said.

“Currently, most patients are diagnosed when the disease is advanced, and complications have already developed. This late diagnosis is associated with a high death rate at a young age, in part due to the missed opportunity to benefit from preventative antibiotic treatment. If patients can be identified early, there is an opportunity for intervention and improved health outcomes.”

In 2018 Uganda supported the World Health Organization's resolution to make the condition a global priority.

“Our study found a cheap and easily available penicillin can prevent progression of latent rheumatic heart disease into more severe, irreversible valve damage that is commonly seen in our hospitals with little or no access to valve surgery,” Okello said.

Methods
We conducted a randomised, controlled trial of secondary antibiotic prophylaxis in Ugandan children and adolescents 5 to 17 years of age with latent rheumatic heart disease. Participants were randomly assigned to receive either injections of penicillin G benzathine (also known as benzathine benzylpenicillin) every 4 weeks for 2 years or no prophylaxis. All the participants underwent echocardiography at baseline and at 2 years after randomisation. Changes from baseline were adjudicated by a panel whose members were unaware of the trial-group assignments. The primary outcome was echocardiographic progression of latent rheumatic heart disease at 2 years.

Results
Among 102,200 children and adolescents who had screening echocardiograms, 3327 were initially assessed as having latent rheumatic heart disease, and 926 of the 3327 subsequently received a definitive diagnosis on the basis of confirmatory echocardiography and were determined to be eligible for the trial. Consent or assent for participation was provided for 916 persons, and all underwent randomisation; 818 participants were included in the modified intention-to-treat analysis, and 799 (97.7%) completed the trial. A total of 3 participants (0.8%) in the prophylaxis group had echocardiographic progression at 2 years, as compared with 33 (8.2%) in the control group (risk difference, −7.5 percentage points; 95% confidence interval, −10.2 to −4.7; P<0.001). Two participants in the prophylaxis group had serious adverse events that were attributable to receipt of prophylaxis, including one episode of a mild anaphylactic reaction (representing <0.1% of all administered doses of prophylaxis).

Conclusions
Among children and adolescents 5 to 17 years of age with latent rheumatic heart disease, secondary antibiotic prophylaxis reduced the risk of disease progression at 2 years. Further research is needed before the implementation of population-level screening can be recommended.

Rwanda: Where a sore throat can become a death sentence