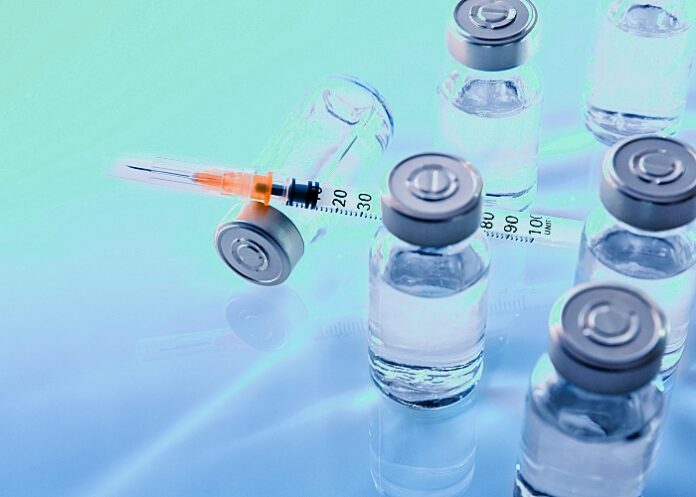 Draft guidance from the UK’S National Institute for Health and Care Excellence (NICE) recommends offering the antiretroviral drugs cabotegravir and rilpivirine in England and Wales after trials proved the jab, given once every two months, works as effectively as daily tablets.

It is estimated that initially at least 13,000 people will be eligible for the new jab in England alone. The Scottish Medicines Consortium has also approved the injections for adults living with HIV in Scotland, reports The Guardian.

Although HIV, which attacks the immune system, is still incurable, researchers found that patients who had the new treatment could reach a point where the virus particles in their blood (the viral load) were so low those particles could not be detected or transmitted between people.

Cabotegravir with rilpivirine is now being recommended as an option for adults with HIV infection when antiretroviral medicines they are already taking have kept the virus at a low level, and where there is no evidence to suspect viral resistance and no previous failure of other anti-HIV medicines.

Clinical trial results show cabotegravir with rilpivirine is as effective as oral drugs at keeping the viral load low. The antiretrovirals are administered as two separate injections every two months.

Chloe Orkin, professor of HIV medicine at Queen Mary University of London, said: “This is a paradigm-shifting moment in the UK where, for the first time, it is possible to release people with HIV from the burden of daily oral therapy and offer them just six treatments per year.”

Meindert Boysen, deputy chief executive and director of the Centre for Health Technology Evaluation at Nice, said: “For some people, having to take daily multi-tablet regimens can be difficult because of drug-related side effects, toxicity and other psychosocial issues such as stigma or changes in lifestyle. Weʼre pleased to be able to recommend cabotegravir with rilpivirine as a valuable treatment option for those who already have good levels of adherence to daily tablets, but who might prefer an injectable regimen with less frequent dosing.”