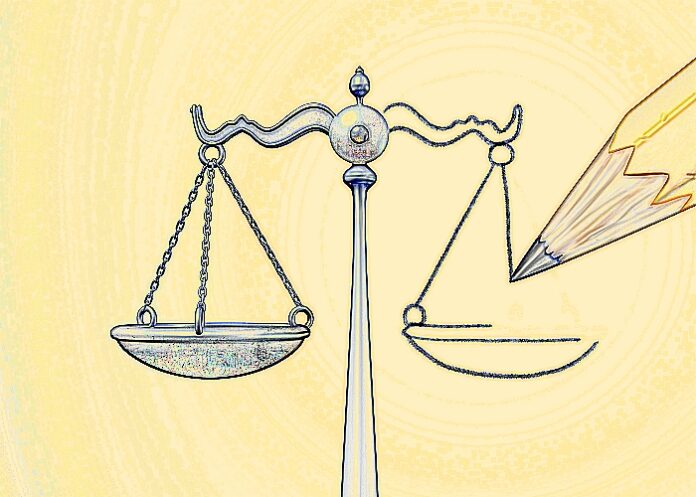 In the past financial year, provincial health departments paid out R1.74bn. Contingent liabilities rose to a record high of R120.3bn from R111bn.

SALRC has sought public input on the changes, outlined in a medico-legal claims discussion paper that notes “the escalation in medical negligence litigation against the state, and, in particular, the increase in … size of the damages sought and awarded”. The paper includes proposals for primary and secondary prevention strategies to reduce medico-legal litigation.

SALRC writes that “with no legislation currently existing in South Africa to specifically address legal claims in the medical field, this means that claims based on medical negligence are dealt with under the common law. The escalation in medical negligence litigation against the State, and in particular the increase in the size of the damages sought and awarded, has become a major cause for concern. There is an urgent need to undertake reform of the law to regulate a system that will become paralysed if no action is taken. It is crucial to cut down on litigation that consumes time and money”.

“A uniquely South African system” is envisaged, starting at the hospital “when a serious adverse event occurs”. As “a hybrid of specific international examples” and “an expansion of the development of … common law … already … initiated by the Constitutional Court”, the system would prescribe “compulsory procedures to attempt early resolution”.

The compensation then offered would provide “fair restitution to the aggrieved healthcare user without bankrupting and eventually crippling the public health system”. The prerequisites of this system would include “improving the quality of public healthcare” and attending to a plethora of shortcomings standing in the way of “proper record-keeping”. A review of the training provided to prospective nurses is proposed in that context.

The document also analyses and discusses the pros and cons of lump sum liability payouts versus staggered, periodic payments, and comprehensively details comparative studies of medical compensation systems around the globe.

Business Day reports that Treasury figures show the provincial health departments in the Eastern Cape, Gauteng and KwaZulu-Natal accounted for 82% of the total claims paid out in 2020/2021. The Eastern Cape paid out R920m, Gauteng R392m and KZN R116m.

"We have to stop these huge amounts of money going out of the system," said state law adviser at the commission, Ronel van Zyl.

Actuarial Society of SA fellow Gregory Whittaker said SA’s legal system is ill-equipped to deal with medical negligence claims, because there are no specific laws governing this field. He cautioned against comparing the quantum of contingent liabilities reported by the various provinces, because they use different approaches to calculating these figures. Most provinces account for medical negligence claims as if they would all be paid out in full, and do not take into account the likelihood that some claims would fail, he said.

Respondents are requested to submit written comments and representations on the discussion document to the SALRC by 31 January 2022.