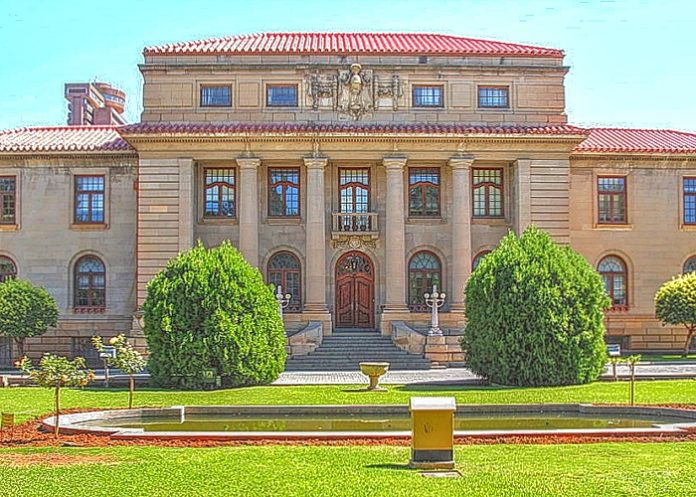 The Supreme Court of Appeal has dismissed an appeal by Gauteng Health against a High Court judgment that found that negligence by Kalafong Hospital staff caused a newborn’s cerebral palsy, after weighing the testimony of medical experts for both parties, reports MedicalBrief.

Baby OM, as the boy is identified in court papers, was born at the hospital west of Pretoria in December 2010. He suffered an injury during the birth process which resulted in cerebral palsy. MM, his mother, sued Gauteng Health at the Gauteng High Court (Pretoria) on grounds of negligence and won. Gauteng Health appealed the judgment.

In an unanimous judgment penned by Judge Trevor Gorven – sitting with judges Wallis, Mbha, Mbatha and Hughes – the SCA rejected the appeal. After hearing from four neonatology, obstetrics and gynaecology experts, the SCA found that the mother proved on a balance of probabilities that the hospital personnel were negligent by not attending to her timeously after admission for labour.

“What emerged without challenge was that, on admission to the hospital, Ms M was a high risk patient,” Gorven writes. “The known reasons for this were twofold. By then, the ruptured membranes had endured for a prolonged period and she was HIV-positive. The latter is a risk factor for hypoxia. It is common ground that both of these signalled the need for careful monitoring, inter alia, by way of a cardiotocograph. This measures foetal heart patterns. The appeal is dismissed with costs, including the costs of two counsel.”

In reaching its decision, the court outlined the role of expert medical testimony:

“When assessing whether negligence caused or contributed to the injury … it bears remembering that the required standard is proof on a balance of probabilities. It is also worth noting that, in arriving at their opinions, medical experts frequently apply a scientific level of proof approaching certainty. Courts must guard against adopting this standard.

“It is well to recap the approach to be taken to expert evidence. Such testimony, in a medical matter, amounts to an opinion on how accepted medical principles apply to the facts. It is admissible where the person rendering the opinion is qualified to do so. The opinion must be properly motivated so that the court an arrive at its own view on the issue.

“Where the opinions of experts differ, the underlying reasoning of the various experts must be weighed by the court so as to choose which, if any, of the opinions to adopt and to what extent. The opinion of an expert does not bind a court. It does no more than assist a court to itself arrive at an informed opinion in an area where it has little or know knowledge due to the specialised field of knowledge bearing on the issues,” wrote Gorven.