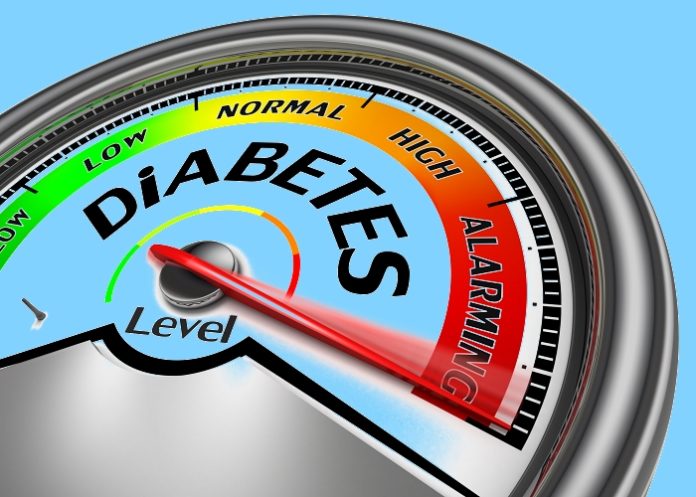 People with diabetes showed worse long-term survival if they had irregular night-time blood pressure (BP) patterns, according to a cohort study from Italy, published in Hypertension Journal. Evening hypertensives are controversial, with concern expressed over the reliability of earlier research in the field.

Reverse dipping, defined as a ≥0.1% increase in average night-time systolic BP compared with average daytime systolic BP on 24-hour ambulatory BP monitoring (ABPM), was observed in 11% of the 349-person CHAMP1ON cohort, the majority of whom were dippers exhibiting normal ≥10% dips in BP at night, reported

Reverse dippers had an average overall survival of 16.1 years, compared with 18.6 years for dippers over a median 21.0 years of follow-up. The difference persisted after adjustment for BP control and other factors (adjusted hazard ratio [aHR] 2.2 for all-cause mortality, 95% CI 1.3-3.8), Chiriacò told the audience during this year's virtual Hypertension Scientific Sessions hosted by the American Heart Association (AHA).

Chiriacò concluded that “24-hour ABPM is an ideal tool for the diagnosis of abnormal BP and [heart rate] circadian variations and can help tailor the treatment of patients with uncontrolled nocturnal BP; for example, administering antihypertensive medications in the evening rather than in the morning.”

Taking antihypertensives at night is thought by some to confer better BP control during sleep and is a strategy backed by randomised data from the Hygia Chronotherapy Trial. Other work has also shown night-time dosing to reduce incident diabetes among people with hypertension.

Hygia's validity is questioned by sceptics with concerns about the implausibility of the findings and the trial's conduct, pointing to between-group differences at baseline suggestive of a faulty randomisation process. European Heart Journal, where the Hygia manuscript had been published, has not retracted the paper and has instead opted to issue a statement that the trial is under investigation.

The ongoing TIME and Bed-Med studies are expected to provide definitive answers regarding bedtime dosing of BP-lowering medications.

In Chiriacò's report, mortality risk was nearly doubled for reverse dippers compared with non-dippers, the roughly 40% of study participants with <10% declines in night-time systolic BP. Non-dippers survived a mean 17.5 years over follow-up and had the same risk of mortality as dippers.

Previous studies have associated non-dipping night-time BP with kidney and cardiovascular disease in healthy individuals and in people with hypertension, or type 1 or type 2 diabetes. Similarly, low heart rate variability has been linked to worse outcomes for heart failure patients and greater risk of coronary artery disease in the general population, Chiriacò noted.

The CHAMP1ON cohort included 349 patients recruited in Pisa who had type 2 diabetes (n=284) or type 1 diabetes (n=65) and had undergone in-office BP measurement and 24-hour ABPM at baseline.

Study participants were an average 57.1 years old and were roughly split between the sexes. Prevalence of hypertension was 82%, and that of uncontrolled hypertension despite BP-lowering drugs was 73%.

Reverse dippers were more likely to be older and to have hypertension.

Chiriacò acknowledged that the study comprised a predominantly white population. "This is particularly important since non-dipping has been reported to be more common among people with African or Hispanic ancestry," she said.

Published in Hypertension Journal on 27 August 2021

Methods
We examined a cohort of 349 patients with type 2 diabetes (n=284) or type 1 diabetes (n=65) recruited in Pisa (Italy) from 1999 and followed-up for 21 years, all with available 24-hour ambulatory BP and HRV monitoring. Dipping, non-dipping and reverse dipping status were defined as a ≥10% decline, <10% decline, and ≥0.1% increase in average night-time systolic BP (SBP) compared with average daytime SBP, respectively.

Conclusions
Non-dipping and reverse dipping BP patterns are associated with an increased prevalence of cardiac autonomic neuropathy and reduced survival probability in diabetic patients over a 21-year follow-up, with reverse dipping more than doubling the adjusted risk of all-cause mortality.