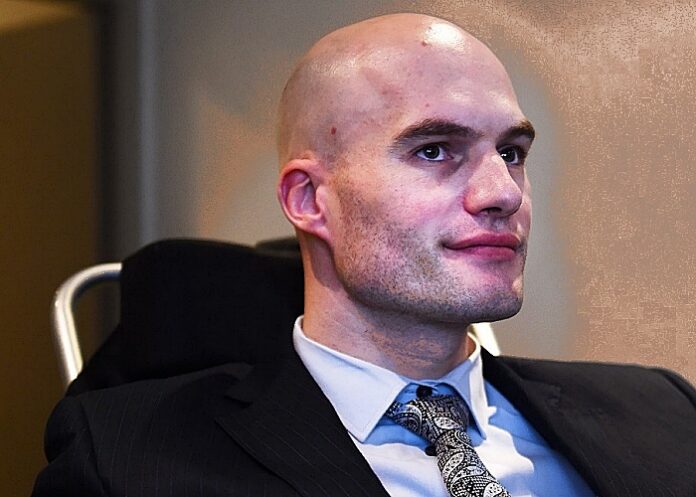 A doctor, who five years ago allegedly tried to dissuade a woman from an abortion, has asked the High Court to compel the Health Professions Council of SA (HPCSA) to hold a disciplinary hearing into his actions, reports MedicalBrief. Dr Jacques de Vos is in a Catch-22: The HPCSA won’t reconvene the partially completed disciplinary because the complaint has been withdrawn but it won’t issue him with a Medical Practitioner number.

Judgment in the review application case was reserved in the North Gauteng High Court on 1 February, after De Vos’s legal team argued that his right to be heard had been infringed. The matter stretches back to April 2017, when a pregnant woman supposedly complained that De Vos had allegedly treated her in an unprofessional manner.

She has since made public that she had lodged no formal complaint and, says De Vos’ lawyer, Martus de Wet, “it is clear from the paper trail the real complainants were certain officials at 2 Military Hospital, where De Vos was doing his internship, who refused to sign off on Dr De Vos pending guidance from the HPCSA intern committee.” The intern committee passed the buck to the prelim committee who referred it to the professional conduct committee, says De Wet.

After pressure from De Vos’ attorney, the HPCSA indicated in September 2020 that it would not reconvene as the charges has been “withdrawn”.  However, the hospital still refuses to sign De Vos off on inter alia the same complaint it referred to the HPCSA in 2017.

Despite De Vos pleading not guilty to the charges more than two years ago, a hearing has yet to be held to completion, says De Wet. “De Vos seeks a mandatory order directing the respondents to take all steps necessary and do all things required to reconvene the aforesaid Professional Conduct Committee (PCC) and to set a date for the continuation of the inquiry and hearing, which has commenced against him.”

A life in limbo

While the process has been underway at the HPCSA, De Vos has been barred from completing his community service, without which he cannot practise. De Wet told MedicalBrief that aside from the “tremendous emotional toll”, De Vos’ physical condition – he is in a wheelchair – makes De Vos’ plight “particularly severe”.

“The financial impact has been huge. He has also not been able to specialise as his career is on hold, said De Wet.

“According to South African law, if someone enters into a plea, they are entitled to a verdict,” said De Wet. Because his client has been “severely prejudiced” for several years, it was decided to approach the courts for relief.

“He has a right to have the proceedings and inquiry against him before the PCC brought to finality in accordance with a fair, just, equitable and lawful procedure. It is submitted that the rules of natural justice specifically include the right to a verdict after a plea in any matter where a person is accused of wrongdoing and is asked to plead guilty or not guilty,” said De Wet. The application demands the PCC be heard within six weeks.

“As far as we know, this has been unprecedented in terms of the extreme ongoing prejudice against a doctor who has not been found guilty of any form of misconduct,” De Wet told MedicalBrief. “Hopefully this case will set a precedent to prevent this kind of unfair practice in future.”

De Wet said he wanted to acknowledge the “enormous effort” of Adv Keith Matthee SC and Adv Andrew Duminy, who have represented De Vos pro bono, as well as Doctors for Life, “for ongoing support in terms of providing expert witnesses as well as financial support to cover direct expenses of Dr De Vos in this case.”

De Vos’ legal team describe the HPCSA’s opposition to the application as “uncalled for and frivolous”. “The infringement of De Vos’ rights could have been stopped simply by reconvening the hearing at very little cost.” It asked the court to order that the HPCSA officials responsible should be ordered to be held personally responsible for costs.

HPCSA to appeal dropping of two charges against anti-abortion doctor