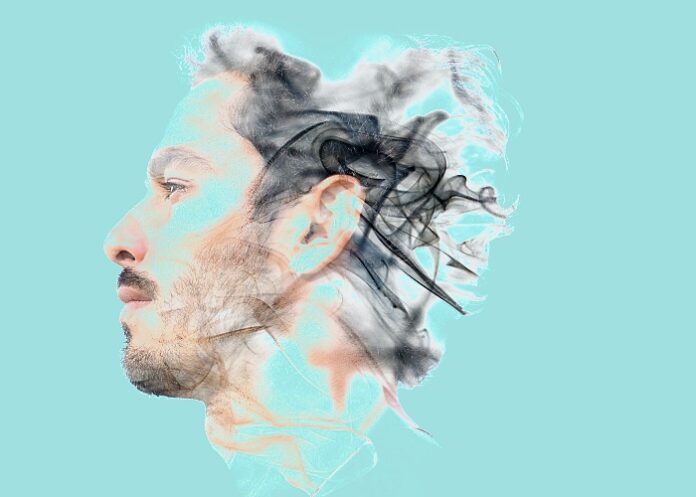 A United States study of data collected over five years suggests that vaping may help people who are not actively trying to stop smoking, reports the Roswell Park Comprehensive Cancer Center, the National Institutes of Health, the US Food and Drug Administration (FDA), New York University and others. The research found eightfold greater odds of quitting with daily e-cigarette use.

Roswell Park reported on 28 December 2021: Since the introduction of electronic cigarettes, or e-cigarettes, to the United States in 2006, intense debate has surrounded the marketing, regulation and use of these nicotine-delivery products.

Surprising new research led by Roswell Park Comprehensive Cancer Center has found that adult smokers with no plans to quit are more likely to quit smoking traditional combustible cigarettes if they switch to daily vaping.

The Roswell Park study, published in JAMA Network Open on 28 December, used data collected from 2014 to 2019 as part of the Population Assessment of Tobacco and Health (PATH) Study, a long-term study on tobacco use and how it affects the health of youth and adults in the United States.

When the researchers focused their analysis on a select group of 1,600 smokers who initially had no plans to quit and were not using e-cigarettes when the study began, they found that those who subsequently vaped daily experienced eightfold higher odds of quitting traditional cigarettes compared to those who didn’t use e-cigarettes at all.

“These findings are paradigm-shifting, because the data suggest that vaping may actually help people who are not actively trying to quit smoking,” says Dr Andrew Hyland, Chair of Health Behaviour at Roswell Park and scientific lead on the PATH Study.

“Most other studies focus exclusively on people who are actively trying to quit smoking, but this study suggests that we may be missing effects of e-cigarettes by not considering this group of smokers with limited intention to stop smoking – a group that is often at the highest risk for poor health outcomes from cigarette smoking.”

Overall, only about 6% of all smokers included in the Roswell Park study quit smoking combustible cigarettes completely, but the rates of quitting were significantly higher among those who took up daily e-cigarette use – 28% of smokers quit when they started vaping daily.

The association between vaping and cigarette quitting held up even after adjusting for underlying characteristics such as educational background, income, gender, ethnicity and the number of cigarettes smoked per day at the beginning of the study.

“While clinical trials show strong evidence that vaping can help people quit smoking, findings from real-world population studies have been mixed,” says Dr Karin Kasza, a research scientist in the Department of Health Behaviour at Roswell Park and first author of the study.

“Our study identified a positive association between daily vaping and cigarette quitting specifically among the segment of smokers who were not planning to quit, consistent with data from clinical trials.”

Few studies exploring the potential use of using e-cigarettes as a smoking cessation tool have considered smokers with no motivation or desire to quit. The most recent Roswell Park study calls for greater consideration of smokers who are not planning to quit in order to fully understand the health impact of vaping on the US population.

“We found evidence that the use of e-cigarettes could have a positive impact on this very hard-to-reach group of recalcitrant smokers,” says Hyland. “To truly understand the health impact of vaping on the US population, we need to consider those with no intention to quit.”

Objective  To evaluate whether e-cigarette use is associated with discontinuing cigarette smoking among smokers who were initially never planning to quit.

This cohort study used US nationally representative data from the longitudinal Population Assessment of Tobacco and Health Study (waves 2-5 conducted between October 2014 and November 2019), with participants evaluated in 3 pairs of interviews. Adult daily cigarette smokers initially not using e-cigarettes and with no plans to ever quit smoking for good (2489 observations from 1600 individuals) were included.

e-Cigarette use (ie, daily use, nondaily use, or no use) at follow-up interview among smokers not using e-cigarettes at baseline interview.

In this cohort study, daily e-cigarette use was associated with greater odds of cigarette discontinuation among smokers who initially had no plans to ever quit smoking.

These findings support the consideration of smokers who are not planning to quit when evaluating the risk-benefit potential of e-cigarettes for smoking cessation in the population.