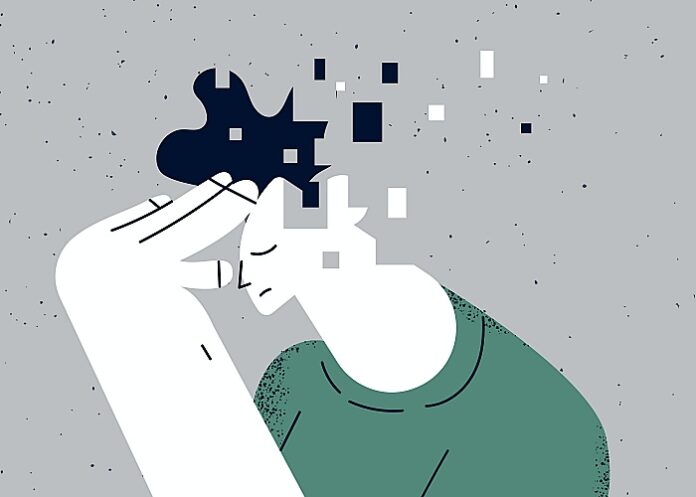 People with two or more chronic conditions in midlife had a substantially higher risk of subsequent dementia, a prospective cohort  study analysing data from more than 10,000 British civil servants, has shown.

Midlife multimorbidity more than doubled the risk of dementia later in life, according to the study, and every five-year younger age at multimorbidity onset upped dementia risk by 18%.

The research, published in The BMJ, was carried out by Céline Ben Hassen, of Université de Paris, and colleagues. “The specific contribution of this study is to show that early onset of multimorbidity is particularly harmful,” said co-author Archana Singh-Manoux, also of Université de Paris.

“Multimorbidity, or the occurrence of two or more chronic diseases, is increasingly common and not confined to older ages,” she said. “We show a robust association between multimorbidity and dementia, which was not driven by a specific combination of chronic diseases.

“These findings need to be considered in light of the fact that we now know dementia develops over a long period of time, perhaps as long as 20 years. Early onset of multimorbidity implies there is a range of pathophysiologic alterations linked to chronic diseases that are then involved in increasing risk of dementia at older ages.”

Multimorbidity was defined as the presence of at least two chronic conditions from a list of 13 disorders, including hypertension, diabetes, coronary heart disease, depression and other mental disorders, cancer, chronic kidney disease, rheumatoid arthritis, and chronic lung disease.

Subsequent cases of dementia were identified by hospital and death records up to 2019. Covariates included age, sex, ethnicity, education, diet, and lifestyle behaviours including smoking and physical activity.

Trends were similar using death instead of incident dementia as the outcome measure.

The study had several limitations, the researchers acknowledged. Dementia ascertainment was based on electronic health record data, which may lead to misclassification in some cases. Whitehall II study participants all were employed when they joined the cohort and may have been healthier than the general population. In addition, the study could not assess the severity of individual chronic conditions or the role played by drug interactions.

Association between age at onset of multimorbidity and incidence of dementia: 30-year follow-up in Whitehall II prospective cohort study

Main outcome measure
Incident dementia at follow-up between 1985 and 2019. Cause specific Cox proportional hazards regression was used to examine the association of multimorbidity overall and at age 55, 60, 65, and 70 with subsequent dementia, taking into account the competing risk of death.

Conclusion
Multimorbidity, particularly when onset is in midlife rather than late life, has a robust association with subsequent dementia. The increasingly younger age at onset of multimorbidity makes prevention of multimorbidity in people with a first chronic disease important.

'Protective effect of obesity' against dementia challenged in 2 studies

WHO issues its first guidelines on reducing dementia risk