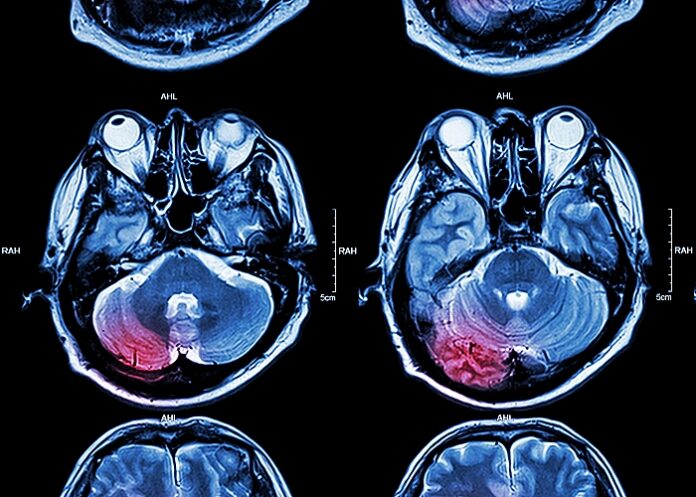 The study found that one in 11 survivors experienced a period of anger or upset in the hour leading up to it. It also found that one in 20 patients had engaged in heavy physical exertion beforehand, according to findings from the global INTERSTROKE study in the European Heart Journal.

The largest research project of its kind, the study analysed 13,462 cases of acute stroke, involving patients with a range of ethnic backgrounds in 32 countries.

Andrew Smyth, professor of Clinical Epidemiology at NUI Galway, director of the HRB-Clinical Research Facility Galway and a consultant nephrologist at Galway University Hospitals, was one of the lead researchers.

He said: “Stroke prevention is a priority for physicians, and despite advances it remains difficult to predict when a stroke will occur. Many studies have focused on medium to long-term exposures, such as hypertension, obesity or smoking. Our study aimed to look at acute exposures that may act as triggers.”

The research analysed patterns in patients who suffered ischaemic stroke, the most common type of stroke, which occurs when a blood clot blocks or narrows an artery leading to the brain, and also intracerebral haemorrhage, which is less common and involves bleeding within the brain tissue itself.

Added Smyth: “We looked a two separate triggers. Our research found that anger or emotional upset was linked to an approximately 30% increase in risk of stroke during one hour after an episode, with a greater increase if the patient did not have a history of depression. The odds were also greater for those with a lower level of education.

“We also found that heavy physical exertion was linked to a 60% increase in risk is of intracerebral haemorrhage during the one hour after the episode of heavy exertion. There was a greater increase for women and less risk for those with a normal BMI.

“The study also concluded there was no increase with exposure to both triggers of anger and heavy physical exertion.”

Co-author of the paper, Dr Michelle Canavan, consultant stroke physician at Galway University Hospitals, said: “Our message is for people to practice mental and physical wellness at all ages. But it is also important for some people to avoid heavy physical exertion, particularly if they are high-risk of cardiovascular, while also adopting a healthy lifestyle of regular exercise.”

“Some of the best ways to prevent stroke are to maintain a healthy lifestyle, treat high blood pressure and not to smoke, but our research also shows other events, such as an episode of anger or upset or a period of heavy physical exertion, independently increase the short-term risk,” O’Donnell said.

“We would emphasise that a brief episode of heavy physical exertion is different to getting regular physical activity, which reduces the long-term risk of stroke.”

Published in the European Heart Journal on 1 December 2021

Aims
In INTERSTROKE, we explored the association of anger or emotional upset and heavy physical exertion with acute stroke, to determine the importance of triggers in a large, international population.

Methods and results
INTERSTROKE was a case–control study of first stroke in 32 countries. Using 13 462 cases of acute stroke we adopted a case-crossover approach to determine whether a trigger within 1 hour of symptom onset (case period), vs. the same time on the previous day (control period), was associated with acute stroke. A total of 9.2% (n = 1233) were angry or emotional upset and 5.3% (n = 708) engaged in heavy physical exertion during the case period. Anger or emotional upset in the case period was associated with increased odds of all stroke [odds ratio (OR) 1.37, 99% confidence interval (CI), 1.15–1.64], ischaemic stroke (OR 1.22, 99% CI, 1.00–1.49), and intracerebral haemorrhage (ICH) (OR 2.05, 99% CI 1.40–2.99). Heavy physical exertion in the case period was associated with increased odds of ICH (OR 1.62, 99% CI 1.03–2.55) but not with all stroke or ischaemic stroke. There was no modifying effect by region, prior cardiovascular disease, risk factors, cardiovascular medications, time, or day of symptom onset. Compared with exposure to neither trigger during the control period, the odds of stroke associated with exposure to both triggers were not additive.