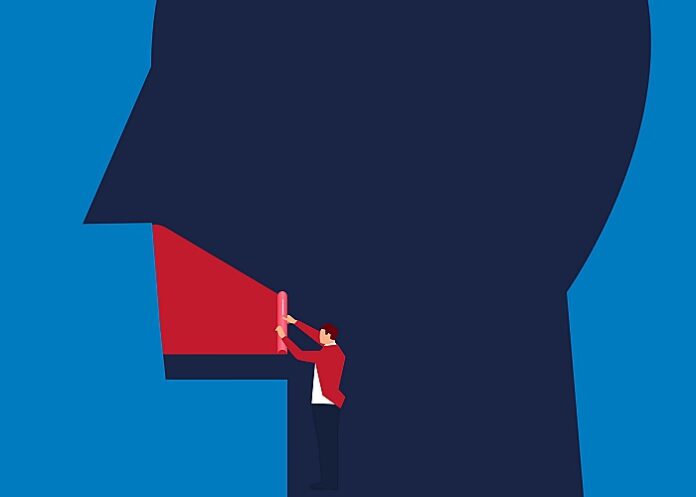 The South African government’s instruction to scientists at public entities not to comment on the Russia-Ukraine war has caused national and international concern, including from the global academic forum Scholars at Risk, reports University World News.

As reported in MedicalBrief last week (9 March), in an email dated 1 March, a senior official from the Department of Science and Innovation  instructed colleagues within the department, and others, that DSI entities “should not engage in any action of any kind, which could be construed as a political commentary or political reaction to the developments in Ukraine”.

The demand for silence contrasts with a number of South Africaʼs close scientific cooperation partners, like the European Union, which is rolling back support for science in Russia.

Public entities that report to the DSI include the Academy of Science of South Africa, the Council for Scientific and Industrial Research, the Human Sciences Research Council, the National Research Foundation, the South African National Space Agency, South African Radio Astronomy Observatory, and the Technology Innovation Agency.

While the DSI said neither the department nor its entities was going to comment on the matter, the decision aligns with the position of the South African government, which has called for negotiations and peace but abstained during a 2 March vote of the United Nations (UN) resolution that called for an end to Russian aggression, writes Edwin Naidu, for University World News.

Furthermore, local and international media reports claimed that President Cyril Ramaphosa is at odds over a statement from Naledi Pandor, the minister of international relations and cooperation, for calling for an end to the war. Last Monday, the president insisted in his weekly newsletter that South Africa abstained because the resolution did not “foreground the call for meaningful engagement”.

Meanwhile, the action to clamp down on voices opposed to the government view from the science community has been roundly criticised.

Daniel Munier, a senior programme officer on the advocacy team at Scholars at Risk, an international network of 850 members across 47 countries made up of institutions and individuals determined to protect scholars and promote academic freedom, told University World News that the news out of South Africa was concerning.

“Government dictates to restrict scholars’, and scientists’ voices undermine, if not violate, their right to academic freedom.

“Members of the academic community have important roles to play in response to human rights and humanitarian crises, from studying the scope and impact of such events to devising and supporting efforts that can save lives and bring peace,” he said.

Munier added that this social responsibility is indeed a core value of quality higher education and scientific research, one that, alongside academic freedom, should be promoted, not smothered.

Professor Lynn Morris, the deputy vice-chancellor of research and innovation at the University of the Witwatersrand, told University World News she was dismayed by the invasion of Ukraine by Russia, and sympathised with all those impacted by the war.

She said Wits University valued the right of its staff and students to have their voices heard and to publicly express their views without fear or favour, adding that members of the university had roles as public intellectuals, members of the global civil society, and as intellectual leaders, to have the ability to partake in robust engagement.

“We value independent inquiry and trust, intellectual excellence and integrity, and academic freedom and institutional autonomy … in light of these commitments and values, at no time will Wits muzzle its researchers, scientists or academics or abide by or support any institutional or governmental call to do so,” she said.

The Academic Freedom Interim Committee at the Durban University of Technology said that scientists and other academics must enjoy complete freedom of expression. Such freedom was a constitutional right that applied to all in South Africa.

“As South Africans we are acutely aware of how some academic work in the past was subordinated to ideological interests, and members of the academic community failed in their responsibility to the whole people of our country.

“For these reasons, if it is correct that a government official has issued an instruction to scientists not to comment freely on the situation in Ukraine, we reject that outright,” it said.

Dr Ahmed Bawa, the chief executive officer of Universities South Africa (USAf), a membership body for public institutions, said USAf was not a government or statutory structure and had not received any instruction about commenting on the war.

“And how would vice-chancellors be prevented from having their say?” he said.

DA Shadow Minister for Higher Education, Science & Technology, Chantel King, told MedicalBrief that the directive prohibiting comment from government science agencies was against the human rights stance of South Africa: “The constitutional rights of freedom of speech and association should not be stifled. The inability of the South African government – not taking a concrete stance on the Ukraine/Russian conflict – is a stumbling block in addressing human rights issues, putting the ANC first and the lives lost, last.

“Innovative healthcare systems are needed to address medical challenges, during any conflict. We will make contact with the Department of Science and Innovation (DSI) to get clarity on why this directive was sent out to researchers in the health profession and to DSI officials, as this is clearly against our human rights stance in this country.”

The spokesperson for the Department of International Relations and Co-operation (Dirco), Clayson Monyela, said the government hadn’t gagged anyone on any issue. “Freedom of expression, including academic freedom, is a right enshrined in the Constitution,” he said.

News of the attempt to muzzle South African scientists from expressing themselves on the Russian invasion was published by global research and policy publication Research Professional News.

The office of the Minister of Higher Education, Science and Innovation, Dr Blade Nzimande, did not respond to a request for comment on the claim that an official of his department had sought to muzzle scientists.

But the department did not refute the allegation and said that, along with its entities, it would be unable to comment.

‘War crime’ accusations over attacks on Ukraine hospitals and civilians