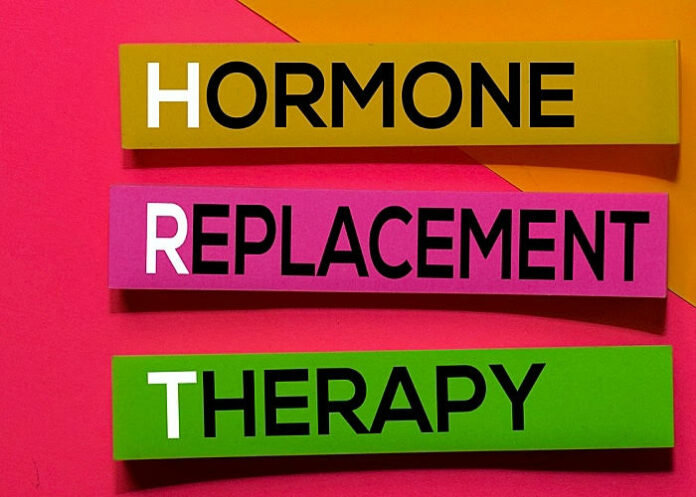 Hormone replacement therapy should be seen as a “protective” measure for peri-menopausal women to halt “rewiring” of the brain and should be prescribed earlier, before changes become irreversible, according to a study in published in Nature Scientific Reports.

Menopause “reshapes the brain”, with women experiencing a sharp decline in oestrogen at this time, often leading to symptoms including hot flushes, brain fog and mood changes. Academics at Weill Cornell Medical College, New York, and the University of Arizona found the transition also has a significant impact on the brain, including a reduction in grey matter and changes in blood flow.

She described menopause as being “like a renovation project on the brain, a restructuring, a rewiring … the idea that we can just suck it up is actually deleterious to womenʼs long term health”.

“Using oestrogen and hormone therapy at the time of menopausal symptoms [is key], not 10 [or] 15 years later. The brain has already changed and itʼs no longer going to respond to oestrogen therapy,” she said.

Some drug companies have argued that if NHS red tape is cut to allow substitute HRT medications to be offered countrywide, shortages could be eased within days.

In the study, the US researchers analysed brain scans of 161 women aged between 40 and 65, compared with 125 men of the same age.

Hot flushes are explained by the changes to the hypothalamus, which regulates the body temperature and is very sensitive to temperature changes, said Dr Lisa Mosconi, study co-author.

“Oestrogen also plays a big role in regulating energy levels in brain activity, so if oestrogen is not regulating or activating those regions correctly, the brain fog makes a lot of sense,” she said.

The results also found some of the changes to the brain resolved or partly stabilised post-menopause, with recovery associated with an increased cognitive performance.

Education needed regarding efficacy of HRT for most women

The evidence base for HRT: What can we believe?