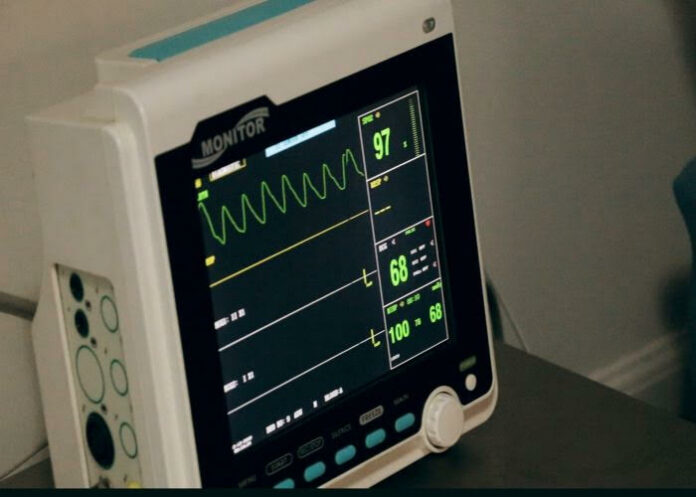 Retina cells reacted to light and even communicated five hours after death, raising the possibility that other cells within the system could be activated and “eventually lead to bringing back human consciousness in patients who have suffered brain death”, found a study in Nature.

Their study also “raises the question of whether brain death, as it is currently defined, is truly irreversible”.

The team was able to bring the eyes of dead organ donors back to life by proving “photosensitive cells in the retina could still respond to light and communicate with each other up to five hours after death, sending signals resembling those recorded from living subjects”, they wrote in the journal Nature.

Daily Mail reports that to achieve their results, the scientists designed a special transportation unit that could restore oxygen and other nutrients to eyes 20 minutes after being removed from a deceased donor.

Study lead author Dr Fatima Abbas, from the University of Utah, said: “We were able to wake up photoreceptor cells in the human macula, which is the part of the retina responsible for our central vision and our ability to see fine detail and colour.

“In eyes obtained up to five hours after an organ donor's death, these cells responded to bright light, coloured lights and even very dim flashes of light.”

“We were able to make the retinal cells talk to each other, the way they do in the living eye,” said Dr Frans Vinberg, also of Utah. “This has never been achieved in the macula, and never to the extent we have now demonstrated,” he added.

The researchers also hope the breakthrough could speed up new therapies for sight loss and improve their understanding of brain diseases.

Vinberg added that researchers hoped the process the team developed to support eyes after donation could be used in other research and that more people would be inspired to donate their eyes to science.

Revival of light signalling in the postmortem mouse and human retina

Death is defined as the irreversible cessation of circulatory, respiratory or brain activity. Many peripheral human organs can be transplanted from deceased donors using protocols to optimise viability. However, tissues from the central nervous system rapidly lose viability after circulation ceases, impeding their potential for transplantation. The time course and mechanisms causing neuronal death and the potential for revival remain poorly defined. Here, using the retina as a model of the central nervous system, we systemically examine the kinetics of death and neuronal revival.

We demonstrate the swift decline of neuronal signalling and identify conditions for reviving synchronous in vivo-like trans-synaptic transmission in postmortem mouse and human retina. We measure light-evoked responses in human macular photoreceptors in eyes removed up to 5 h after death and identify modifiable factors that drive reversible and irreversible loss of light signalling after death. Finally, we quantify the rate-limiting deactivation reaction of phototransduction, a model G protein signalling cascade, in peripheral and macular human and macaque retina.

Our approach will have broad applications and impact by enabling transformative studies in the human central nervous system, raising questions about the irreversibility of neuronal cell death, and providing new avenues for visual rehabilitation.