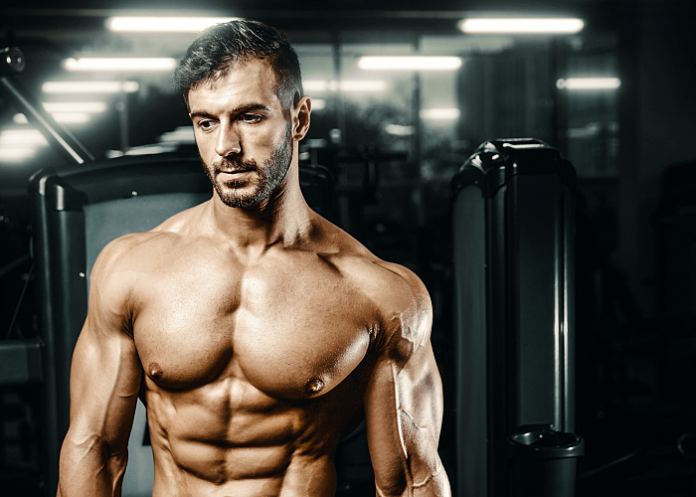 Even though men might be more reluctant to admit it, they’re plagued by body image concerns just as much as women are, writes Weill Cornell professor of psychiatry, Katharine Phillips, on MedPage Today.

In fact, body image dissatisfaction is a significant concern for males as young as 6 years old. In 2020, men in the US had more than 13m cosmetic procedures – most often rhinoplasty, blepharoplasty, or cheek implants; the top three minimally invasive procedures were botulinum toxin, laser skin resurfacing, and laser hair removal.

For many boys and men, body image concerns are tolerable and not particularly problematic. But for some, writes Dr Katharine Phillips, professor of psychiatry at Weill Cornell Medicine on Medpage Today, those with muscle dysmorphia and other forms of body dysmorphic disorder (BDD) body image concerns can be deadly.

What is muscle dysmorphia?

Men and boys with muscle dysmorphia are preoccupied with the belief that their body isn’t large or muscular enough. Most feel driven to build muscle and shed fat by excessively working out and eating rigidly. They favour an exaggerated “weight-lifter diet”: frequent high-protein, low-fat meals and dietary supplements such as protein supplements and creatine. When muscle dysmorphia was first described in the early 1990s, it was called “bigorexia” or “reverse anorexia”.

To build muscle and lose fat, men with muscle dysmorphia commonly ingest an array of supplements that are easily obtained online and aren’t regulated by the US Federal Drug Administration (FDA). Some supplements illegally contain prescription drugs like testosterone. Other prescription medications – often obtained without a prescription – may also be used for physique enhancement, such as human growth hormone, amphetamines, diuretics, thyroid hormones, and insulin.

And to build muscle, up to 40% of men with muscle dysmorphia use illegally obtained anabolic-androgenic steroids, most often via injection. These drugs are a group of anabolic substances that include testosterone and synthetic testosterone analogs; supraphysiologic doses are used primarily by men seeking to enhance muscularity. Anabolic-androgenic steroids have serious psychiatric and medical risks, such as increased risk for mania, depression, cognitive impairment, infertility, hepatic and renal abnormalities, and cardiovascular morbidity and mortality.

People with BDD are preoccupied with the belief that there’s something wrong with how they look – that they look unattractive, abnormal, or ugly. In reality, the physical flaws they perceive aren’t visible to others or appear only slight. In other words, people with BDD have distorted body image, like those with anorexia nervosa. This is possibly due to visual processing abnormalities or distortion of what the person actually sees, which may be even more severe in BDD than in anorexia nervosa.

So men with muscle dysmorphia actually look normal, or – if they use anabolic- androgenic steroids – excessively muscular.

Importantly, unlike non-pathological body image concerns, BDD preoccupations cause clinically significant distress or impairment in functioning, usually both. It’s often hard for people with BDD to work, go to school, be in social situations or in a relationship, or sometimes even leave their house because they think they look so bad. Severity ranges from mild to extremely severe. In my experience as a psychiatrist, BDD – including its muscle dysmorphia variant – is among the most severe of all psychiatric disorders.

About 2% to 3% of the general population, an estimated 6-10m people in the US alone, currently has BDD. BDD is largely similar in males and females, for example, skin, hair, and nose concerns are the most common concerns in both genders. But the muscle dysmorphia form of BDD occurs almost exclusively in males.

Does social media cause BDD/muscle dysmorphia?

No, not by itself. Like other psychiatric disorders, BDD’s cause is complex and multifactorial, with both genetic and environmental risk factors. For example, having been teased about one’s appearance or competence, as well as childhood abuse and neglect, are associated with having BDD and are possible risk factors for developing BDD. Sociocultural factors may play a role too, especially for BDD’s muscle dysmorphia form.

In The Adonis Complex: The Secret Crisis of Male Body Obsession, Dr Harrison Pope, MPH, Roberto Olivardia, PhD, and I, reveal how, unlike earlier generations, today’s men and boys have been exposed to an explosion of advertising and action toys that idealise a super-muscular male body. For example, GI Joe action figures have sprouted gigantic muscles over the years; one recent GI Joe’s bicep is almost as big as his waist!

Social media use – especially image-centric platforms – is associated with negative body image more generally, but few studies have looked at BDD specifically. One BDD study found that spending more time on Snapchat and Instagram was associated with BDD, although this doesn’t necessarily reflect causality.

Nonetheless, certain types of social media, especially those that extol physical attractiveness or a super-muscular male body, may increase the risk of developing BDD and its muscle dysmorphia variant, as well as their prevalence. And for people who already have BDD, certain forms of social media can worsen BDD symptoms.

Even though BDD is a problem with body image, not with actual appearance, a majority of sufferers, both male and female, seek and receive cosmetic surgery, dermatologic treatment, and other cosmetic treatment for their BDD concerns. But cosmetic treatment is virtually never effective for BDD and can even make it worse, sometimes also triggering legal action and physical threats against treating clinicians.

Even though BDD, including muscle dysmorphia, is an often severe disorder that may be increasing in prevalence, the good news is that these mental health treatments are effective for most people and can even be lifesaving. 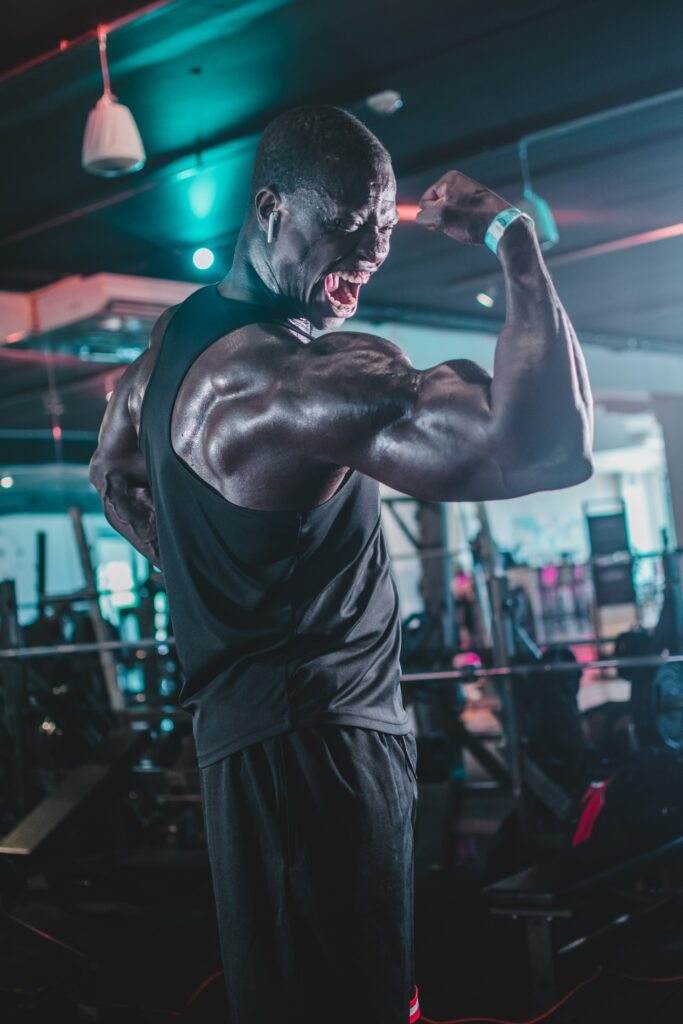