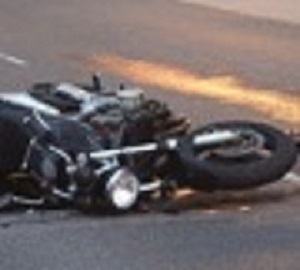 "The main results of our study were that each motorcycle in Ontario causes 10 times the severe injuries, 5 times the deaths, and 6 times the medical costs of each automobile," says Daniel Pincus, author of the study, PhD candidate at the Institute for Clinical Evaluative Sciences and an orthopaedic resident physician at Sunnybrook Hospital. "We know that the additional risk associated with driving a motorcycle has not translated into improvements in motorcycle safety. So we hope that estimating the medical costs of care for motorcycle crashes may provide an additional incentive to improve safety," adds Pincus.

Before this study, there were no reliable estimates of medical costs from motorcycle accidents on a broader scale, as most calculations were from single hospitals.

Limitations of the study include the inability to capture health care costs for outpatient rehabilitation for people with brain injury and other longer-term health needs. As they also could not capture health care spending by insurance companies and individuals or indirect costs such as missed workdays, the authors suggest that their cost estimates may be lower than in reality.