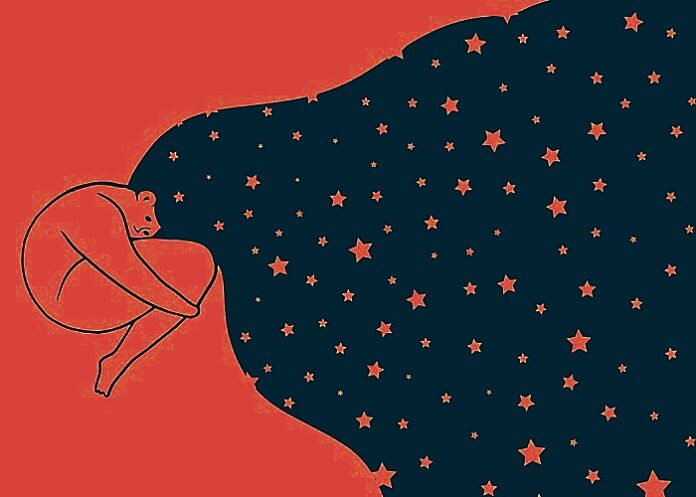 A population-based cohort study in Korea has suggested that obesity may put women at a higher risk for airway obstructive diseases like chronic obstructive pulmonary disease (COPD) and asthma.

In an adjusted model, premenopausal women with severe obesity had a 67% higher risk for chronic obstructive pulmonary disease, while postmenopausal women had a 57% elevated risk, compared with women of normal weight, reported Dr Do-Hoon Kim of Korea University Ansan Hospital and colleagues in Menopause, the journal of the North American Menopause Society (NAMS).

Although not to the same extent, non-severe obesity and overweight also increased women’s risk of developing COPD, regardless of menopausal status.

These patterns were similar when the researchers looked at the risk for asthma.

Likewise, both pre- and postmenopausal women with higher BMI and waist circumference had significantly higher risks for developing asthma.

However, Kim's group pointed out that several prior studies have suggested a relationship between underweight and incidence of COPD.

“This study highlights yet another detrimental effect of obesity and abdominal adiposity in women, and specifically identified that women with a high BMI and/or waist circumference had a greater risk of developing COPD and asthma,” said Dr Stephanie Faubion, medical director of NAMS. “In addition to avoiding tobacco use, maintaining a healthy body weight and composition may help reduce the incidence of COPD and asthma in women.”

For the analysis, the researchers used national health insurance claims data for 1,644,635 women ages 30 and older enrolled in the Korean National Health Insurance Service, who had no prior diagnosis of COPD or asthma. Women who previously underwent a hysterectomy were excluded.

The study was exclusive to South Korean women, which was a limitation, the researchers acknowledged. In addition, menopausal status was sometimes incorrectly self-reported.

Published in Menopause on 21 February 2022

Objective
Existing studies show that women are more susceptible to chronic obstructive pulmonary disease (COPD) and asthma, and that obesity affects the risk of these airway obstructive diseases. We aimed to determine the effect of body mass index (BMI) and waist circumference (WC) on COPD and asthma development in premenopausal and postmenopausal women.

Nearly half of women with asthma may develop COPD

Girls and women 'may be at greater risk' of tobacco use