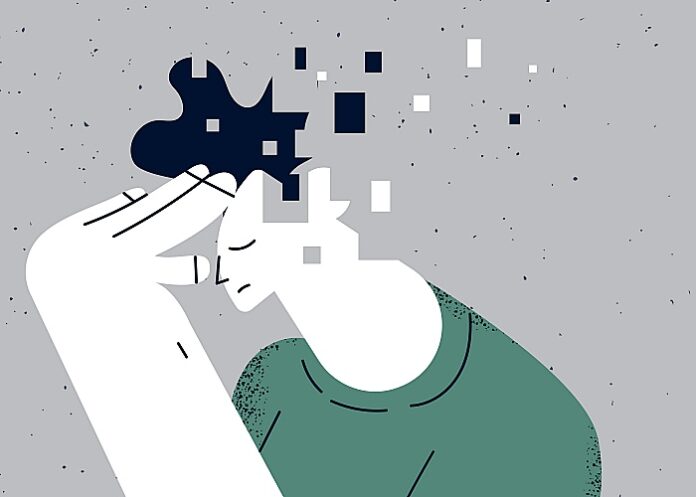 Higher serum levels of two kinds of carotenoids were tied to lower risk of developing dementia over time, with dementia risk associated with blood levels of certain antioxidants., found a  NIH National Institute on Aging study in Neurology.

Higher serum levels of carotenoids lutein+zeaxanthin and beta-cryptoxanthin were tied to the lower risk of incident dementia, said May Beydoun, PhD, MPH, of the NIH National Institute on Aging in Baltimore, Maryland, and colleagues.

When oxidative stress occurs at an abnormally high level, consuming antioxidants may help protect cells of the body, including brain cells, from damage, Beydoun said.

“Carotenoids, which are the pigments found in orange and yellow plants, are converted by the body into vitamin A. We found that the most important carotenoids in potentially protecting the brain may be lutein+zeaxanthin and beta-cryptoxanthin,” she said.

“This is the first nationally representative study to do so in relation to dementia risk,” she said. “This may be more representative of the actual antioxidant level than a person’s report of what kind of foods they regularly consume. That simple fact may explain why results from dietary comparison studies for the development of dementia have been mixed.”

While nutrition and diet components may be potential dementia risk targets in the future, observational studies so far have shown inconsistent findings, said Dr Babak Hooshmand and Dr Miia Kivipelto, both of the Karolinska Institute in Stockholm, in an accompanying editorial.

“For example, dietary total carotenoid consumption and in particular lutein+zeaxanthin and lycopene were associated with reduced incidence of Alzheimer’s disease and its neuropathology among 927 older adults from the Rush Memory and Aging Project who were followed up over seven years,” Hooshmand and Kivipelto wrote.

However, several longitudinal studies about dietary components and dementia have reported null findings, they observed. “Possible explanations for the discrepancies are heterogeneities in study designs and populations, differences in antioxidant status and dietary habits, and different consideration of potential confounders,” the editorialists wrote.

Beydoun and colleagues used data from 7,283 participants in the third National Health and Nutrition Examination Survey (NHANES 1988-1994), linking that information with Centers for Medicare & Medicaid Services records to identify incident dementia cases for up to 26 years.

“The take-home message is that a healthy diet rich in carotenoids and antioxidants from dark leafy greens and orange-pigmented fruits with or without antioxidant supplements may reduce the risk of developing dementia,” Beydoun said. “But the only way to prove the connection between carotenoids and brain protection health is with a long-term, randomised clinical trial with antioxidant supplements to see whether fewer people develop dementia over time.

A limitation of the study is that antioxidant levels were based on one measurement and may not reflect lifetime habitual intakes, the researchers noted. Reverse causality also may have influenced the findings.

Serum antioxidant vitamins and carotenoids may protect against neurodegeneration with age. We examined associations of these nutritional biomarkers with incident all-cause and AD dementia among US middle-aged and older adults.

Methods
Using data from the third National health and Nutrition Examination Surveys (1988-1994), linked with Centers for Medicare and Medicaid-Medicare follow-up data, we tested associations and interactions of serum vitamins A, C and E, and total and individual serum carotenoids and interactions with incident Alzheimer’s Disease (AD) and all-cause dementia. Cox proportional hazards regression models were conducted.

Neurology accompanying editorial – Antioxidants and dementia: more than meets the eye (accepted, not yet published)

Flavonoids may have protective benefits against Alzheimer's and related dementias