Momentum Metropolitan Health positions itself for implementation of NHI 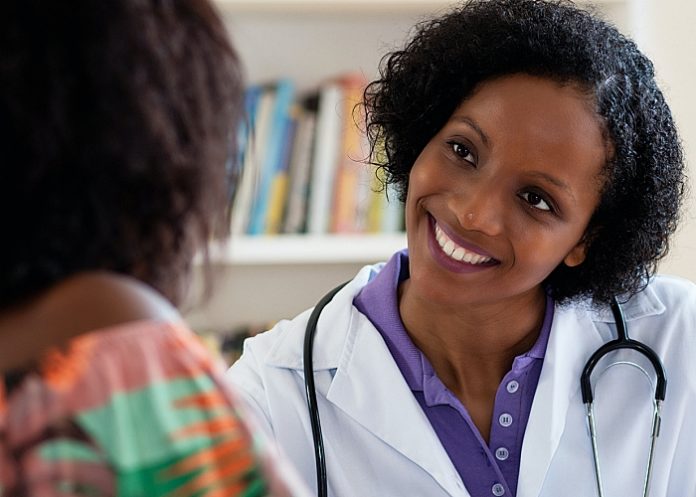 Momentum Metropolitan Health Group has entered an empowerment deal that gives 32% of the business labour unions and black medical professionals, a move speculated to position the medical scheme administrator to benefit from the planned National Health Insurance. writes MedicalBrief.

The group says the deal will ultimately take a considerable burden off the public healthcare system, as well as provide healthcare services at increasing scale and improve other efficiencies, such as reducing wastage. Analysts note that the unions involved are influential in government would position the group well to win NHI administration contracts.

Hannes Viljoen, CEO of Momentum Metropolitan Health, said “essentially, we are gearing up to enable universal access to healthcare for all South Africans”. He added that the group was also confident it should be able to reduce the cost of providing current services in time.

“This would be the result of the group being able to provide healthcare services at increasing scale, due in large measure to the empowerment transaction, and with increasing digitisation in healthcare and in the improvement of other efficiencies,” he said.

“We started to look for the right partners when we saw the need to change in a transforming society, when we saw a dire need for transformation in the private healthcare industry to support universal access, and when we decided we would create more healthcare solutions, for more people, for less.”

Dr Gil Mahlati, chair of the African Finance Group, said the transaction would bring intellectual capital, financial capital as well as people in terms of participants and beneficiaries, to the Momentum Metropolitan Health Group. “The partnership between major labour unions, exceptionally credible black industry leaders and our company’s capabilities and management competence, gives us the ability to work together to create more health for more people for less.”

Viljoen said in a Fin24 report that partnering with labour unions gives them the opportunity to bring healthcare to more of SA’s labour force. Nehawu has more than 270,000 members who work in tertiary education, public health and private health, state administration, and the social development sector. Popcru has 160,000 members in the SA Police Service and the Correctional Services Department.

Viljoen added that the transaction had been four years in the making and was “an integral part of the group’s efforts to help enable universal access to healthcare for all South Africans”. In an online presentation, he said the new partnerships would help them initially gain access to a potential market of some 6m employed South Africans who have no access to healthcare, and with many of these employees active in the labour movement, the partnership was structured so that more trade unions would be able to join through the course of time.

“This transaction acknowledges the role of labour in healthcare and creates a shared value model that benefits the working class and society in South Africa,” said Makgane Thobejane, CEO of Nehawu Investment Holdings.

While saying it was a “significant transaction”, a Momentum Metropolitan Health spokesperson did not want to say more about the terms and value of the deal, reports News24. ”That is less important than the partnership and what it means for the South African healthcare landscape. It really is a new dawn and a celebration of labour and the private sector partnering to attain the objective of more health for more people for less.”

In a News24 analysis, Makwe Masilela, chief investment officer at Makwe Fund Managers, said that since there wasn’t enough money to go ahead with NHI, its implementation would require substantial investment private sector investment. The proposed NHI model would see government contracting medical schemes to provide services, existing medical aid administrators would have to lobby for their share of the pie when the state started awarding contracts.

“Popcru has got a voice when it comes to talking to the government. Already Popcru has got its own medical aid, Polmed. Nehawu also has a very serious voice. So, I think it positions them should the NHI be rolled out. And not just on BEE credentials, but also on managing the new dynamic that will be coming into play,” said Masilela.

He noted that the deal included influential black business leaders in the health industry, like Prof Lucky Mathebula, a public policy analyst at the Thinc Foundation and a former strategic adviser to various public office bearers, which would likely give Momentum Metropolitan Health a more intimate understanding of the public healthcare sector. The other black medical professionals were also well versed in areas ranging from transactional advisory for the implementation of healthcare policies, integration of public facilities and contracting with the department of health in the past, writes News24.