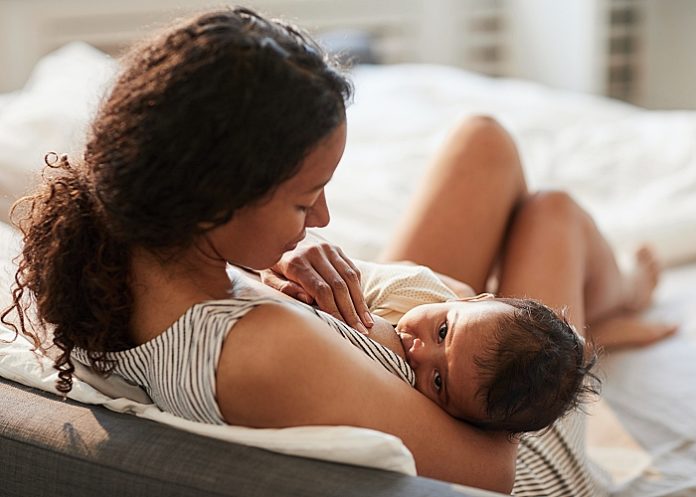 Women over 50-years of age who had breastfed their babies performed better on cognitive tests compared with women who had never breastfed, found a University of California, Los Angeles.

“While many studies have found that breastfeeding improves a childʼs long-term health and well-being, our study is one of very few that has looked at the long-term health effects for women who had breastfed their babies,” said Molly Fox, the studyʼs author. “Our findings, which show superior cognitive performance among women over 50 who had breastfed, suggest that breastfeeding may be ‘neuroprotectiveʼ later in life. ”

The study asserts that breastfeeding’s biological effects and psychosocial effects, such as improved stress regulation, could exert long-term benefits for the motherʼs brain.

“Because breastfeeding has also been found to help regulate stress, promote infant bonding and lower the risk of post-partum depression, which suggest acute neurocognitive benefits for the mother, we suspected that it could also be associated with long-term superior cognitive performance for the mother as well,” Fox said.

Study participants, all women over 50, completed a battery of psychological tests measuring learning, delayed recall, executive functioning and processing speed. Results showed those who had breastfed at one point in their lives performed better in all four categories compared to women who had not. They also found that the amount of time spent breastfeeding was linked to better cognitive performance.

“Future studies will be needed to explore the relationship between womenʼs history of breastfeeding and cognitive performance in larger, more geographically diverse groups of women. It is important to better understand the health implications of breastfeeding, given that women today breastfeed less frequently and for shorter time periods than was practiced historically,” Fox said.

Background and objectives
Women who breastfeed may experience long-term benefits for their health in addition to the more widely-appreciated effects on the breastfed child. Breastfeeding may induce long-term effects on biopsychosocial systems implicated in brain health. Also, due to diminished breastfeeding in the post-industrial era, it is important to understand the lifespan implications of breastfeeding for surmising maternal phenotypes in our species’ collective past. Here, we assess how women’s breastfeeding history relates to post-menopausal cognitive performance.

Results
Women who breastfed exhibited superior performance in the domains of Learning, Delayed Recall, Executive Functioning and Processing Speed compared to women who did not breastfeed (p-values 0.0003-0.015). These four domains remained significant in analyses limited to non-depressed and parous subsets of the cohort. Among those depressed, only Executive Functioning and Processing Speed were positively associated with breastfeeding.

Conclusions and implications
We add to the growing list of lifespan health correlates of breastfeeding for women’s health, such as lower risk of type-2 diabetes, cardiovascular disease, and breast cancer. We surmise that women’s post-menopausal cognitive competence may have been greater in past environments in which breastfeeding was more prevalent, bolstering the possibility that post-menopausal longevity may have been adaptive across human evolutionary history.

Lay Summary
Breastfeeding may affect women’s cognitive performance. Breastfeeding’s biological effects and psychosocial effects, such as improved stress regulation, could exert long-term benefits for the mother’s brain. We found that women who breastfed performed better on a series of cognitive tests in later life compared to women who did not breastfeed.